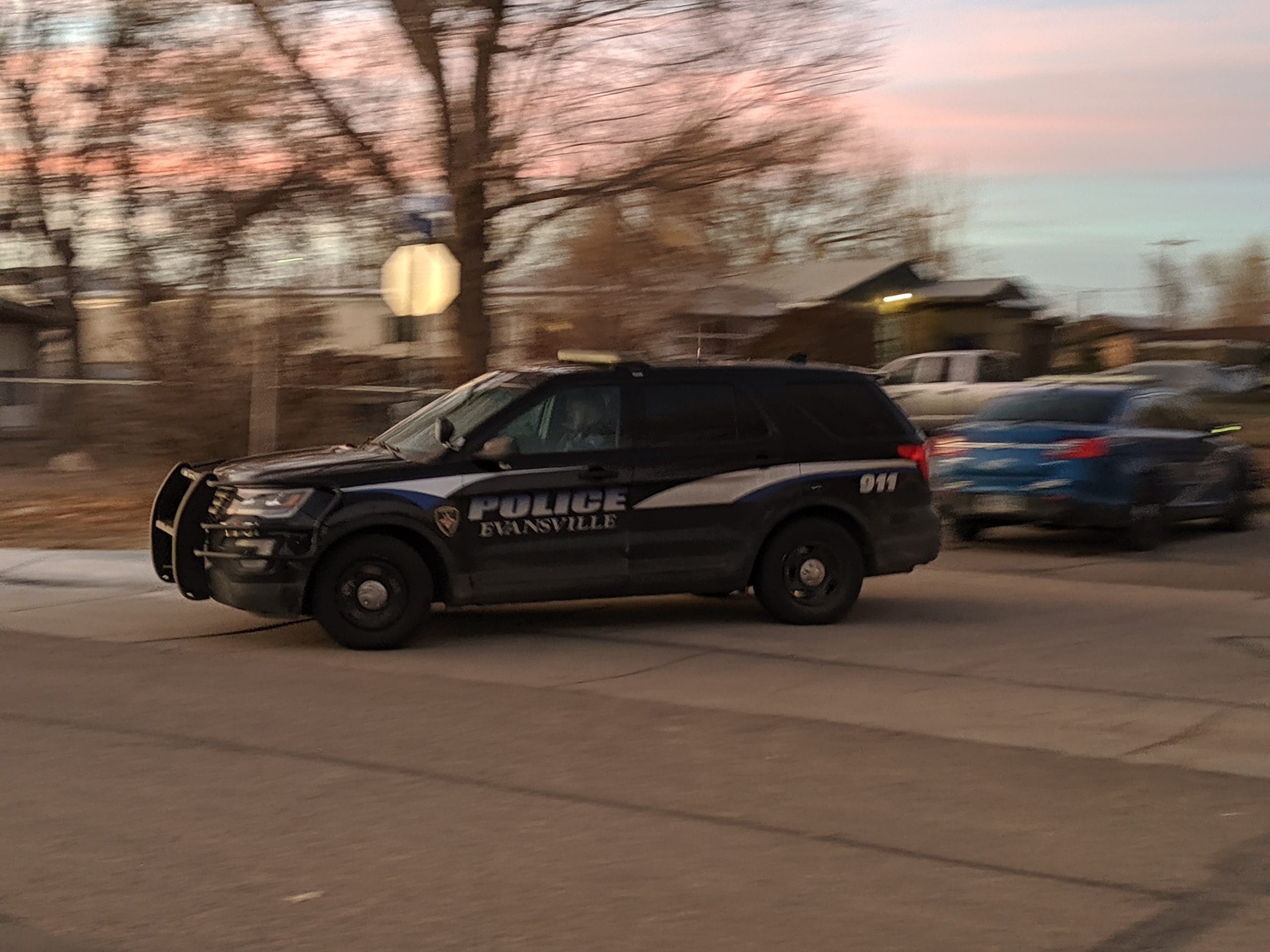 CASPER, Wyo. — Instead of a citation, some Natrona County residents who are pulled over by Evansville police for working light violations will receive vouchers to get the lights fixed.

The Evansville Police Department announced in a release Tuesday that it is the first agency in Wyoming — and one of 107 nationally — to participate in Microgrants’ new Lights On community policing initiative.

A driver who is given a voucher has 14 days to take it to a participating auto service provider to have the broken light replaced. Microgrant will then reimburse the shop for costs up to $250 dollars.

The 14 days is to ensure a measure of accountability for drivers, and having a voucher does not exempt a driver from citation, Evansville PD said.

Anyone is eligible to receive a voucher, but officers will prioritize elderly and low-income drivers first, the release said. Drivers found to be in other serious forms of violation will not be eligible for the program.

Microgrants will keep track of who is using the using the vouchers and how much is available to be used, and will update the police department quarterly.

“Anyone can contribute to the program and any amount is welcomed because we believe this program will make a difference in our community and Natrona County.”