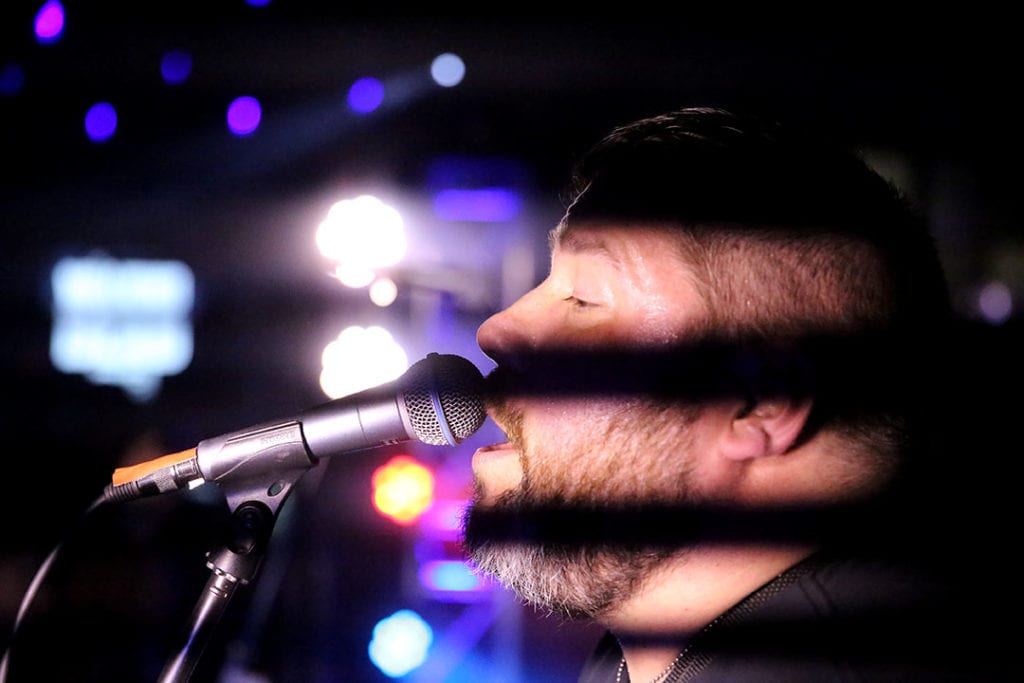 Three weeks later, the band will be appearing in Casper for a performance on the patio of the Keg & Cork. The band will be joined by “The Last Gang” and “The Shivers” for the Casper show that is set to begin at 7 p.m. Friday, September 17.