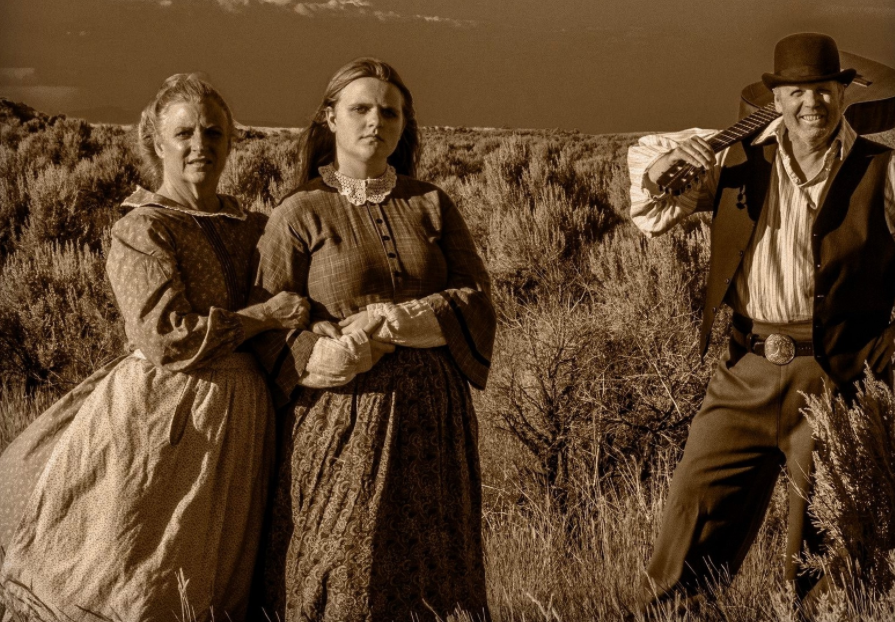 Performances are scheduled for 11 a.m. and 2 p.m. Saturday.

The “Pioneer Song” musical is written by J. Omar Hansen and is based on journal entries from women who crossed the Oregon Trail. It is a “fictional account of Ruth Maramin and her three daughters joining a wagon train in 1849,” according to the Trails Center’s announcement.

“Theatre has a way of reminding us that history isn’t just dates and names,” Park Ranger Kylie McCormick said. “Rather, it’s the tragedies and triumphs of real people who traveled through this area filled with hope for their futures ahead.”

People interested in more information about the musical performances can call the Trails Center at 307-261-7700.

Admission to the Trails Center is free. It is located at 1501 North Poplar St. in Casper.