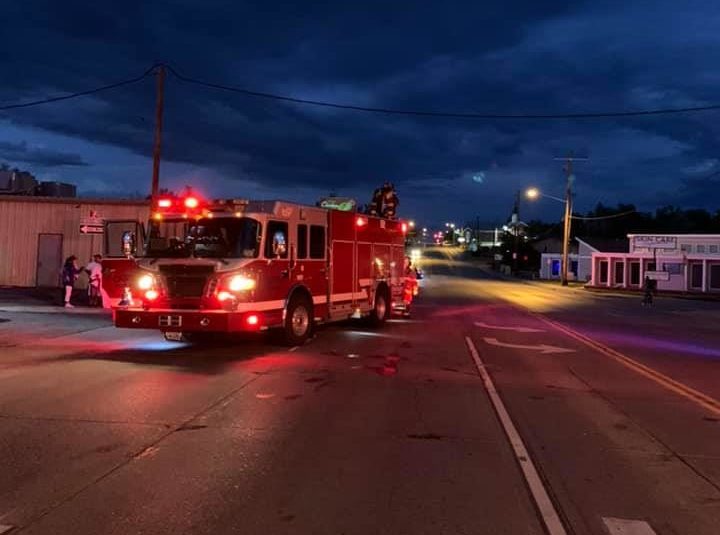 CASPER, Wyo. — According to Casper Fire-EMS, cooking is the leading cause of residential home fires.

Of the 19 calls for emergency service that crews responded to Thursday, two were for cooking fires in multi-family apartment complexes. The incidents required ventilation of the areas but resulted in no injuries or displacement, Sundell said.

“Our first recommendation is to stay alert while you’re cooking, and always stay in the kitchen or near whatever you’re cooking with,” Sundell said. “That goes for outdoor cooking as well.”

With outdoor grills, at least one person should remain with the device to “make sure nothing’s getting out of control.”

For slower, more contained cooking techniques like simmering and baking, Sundell still recommended that people should check in “relatively frequently.”

Sundell also said to be mindful of keeping towels, utensils, pot holders, cookbooks and packaging away from stovetops or any other source of heat.

“That’s a pretty easy way to catch something on fire,” Sundell said.

Finally, if a kitchen fire does occur, “we suggest that you simply get out,” Sundell said.

Should a kitchen fire occur, Casper Fire-EMS has a target response time of four minutes to any area in the city.