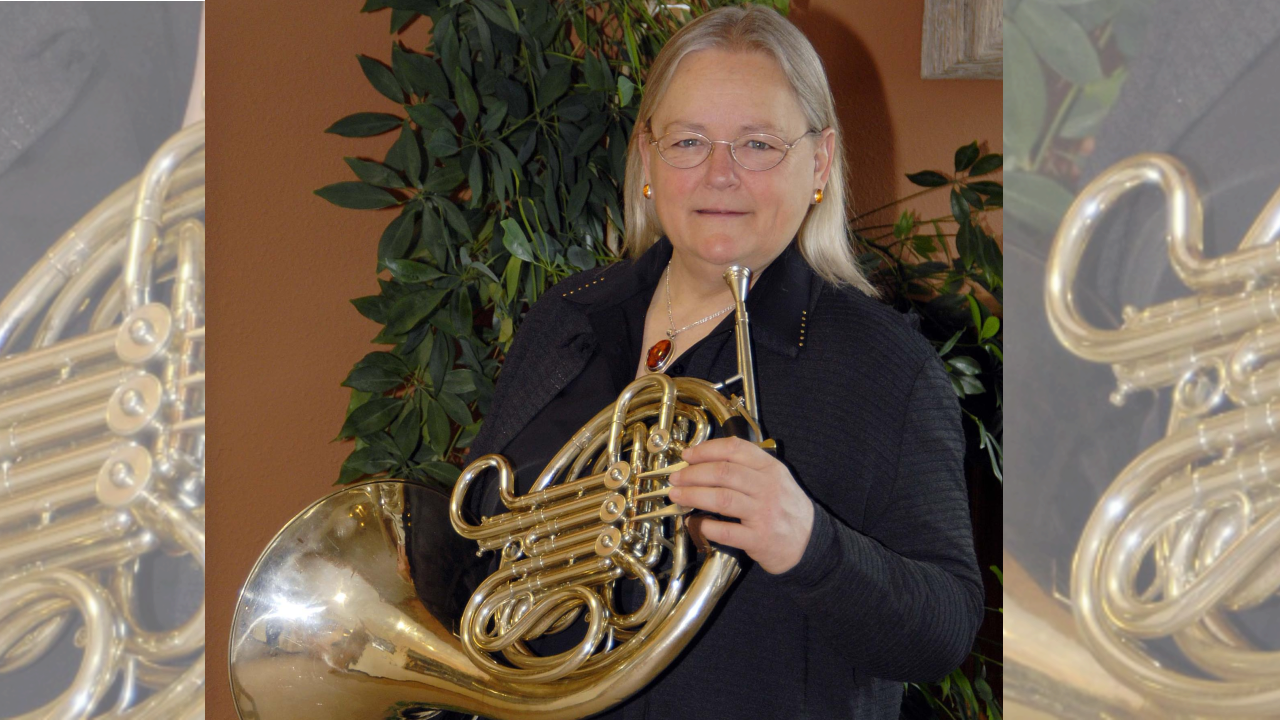 CASPER, Wyo. — Pamela Glasser said that Our Saviors Lutheran Church is an ideal location for her ARTCORE horn performance Sunday.

Glasser said her performance will include short selections from the Classical and Romantic eras with parts usually written for vocals or horns. There will even be Gregorian chants performed on the horn, a style she adopted just last spring.

Among other things, there will be an aria written by Mozart for flute played on the horn. By the end of his career, “Mozart was almost a Romantic, too,” Glasser said.

She’ll also be performing on Tibetan cymbals, and some pieces will feature piano accompaniment by ARTCORE Executive Director Carolyn Deuel.

When pressed for a theme, Glasser said the show could very well be called “Fanfares and Reflections,” as she’ll intersperse the pieces with selections from spiritual leaders such as the Dalai Lama.

Glasser was principal hornist with the Wyoming Symphony Orchestra for 22 years. She spent seven years teaching with the Natrona County School District and another seven teaching in Dubois.  She also taught Spanish and music in Albany County.

Glasser said she became intrigued by the function of horns in cultures throughout history by way of University of Michigan instructor Louis Stout, and she carried on those lessons in her teachings.

In the Swiss Alps, she said, herdsman created their own fanfares on horns carved from trees, calling in cattle, sheep and goats with unique melodies.

Glasser started as a child playing accordion (the default instrument of her European lineage) and moved on to play guitar, percussion, trumpet and vocals in a church choir.

She picked up French horn in her last years of high school. Since she couldn’t afford her own instrument, the band instructor gave her two options for loaners. One was a bassoon that didn’t work at all; the other was a French horn that worked well enough despite “being run over by the equipment truck a few times.”

“French horn was an incredible challenge,” Glasser said. “It was the hardest thing I ever tried.”

As “a raw beginner,” Glasser credits her college instructors — and many hours in the practice room — with helping her advance toward getting her master’s degree in performance, earning an equivalency grant for in-state tuition to Rice University.

She’s currently working on an album being recorded in a barn that a friend converted into a recording studio.

Tickets can be purchased here or at outlets listed below.