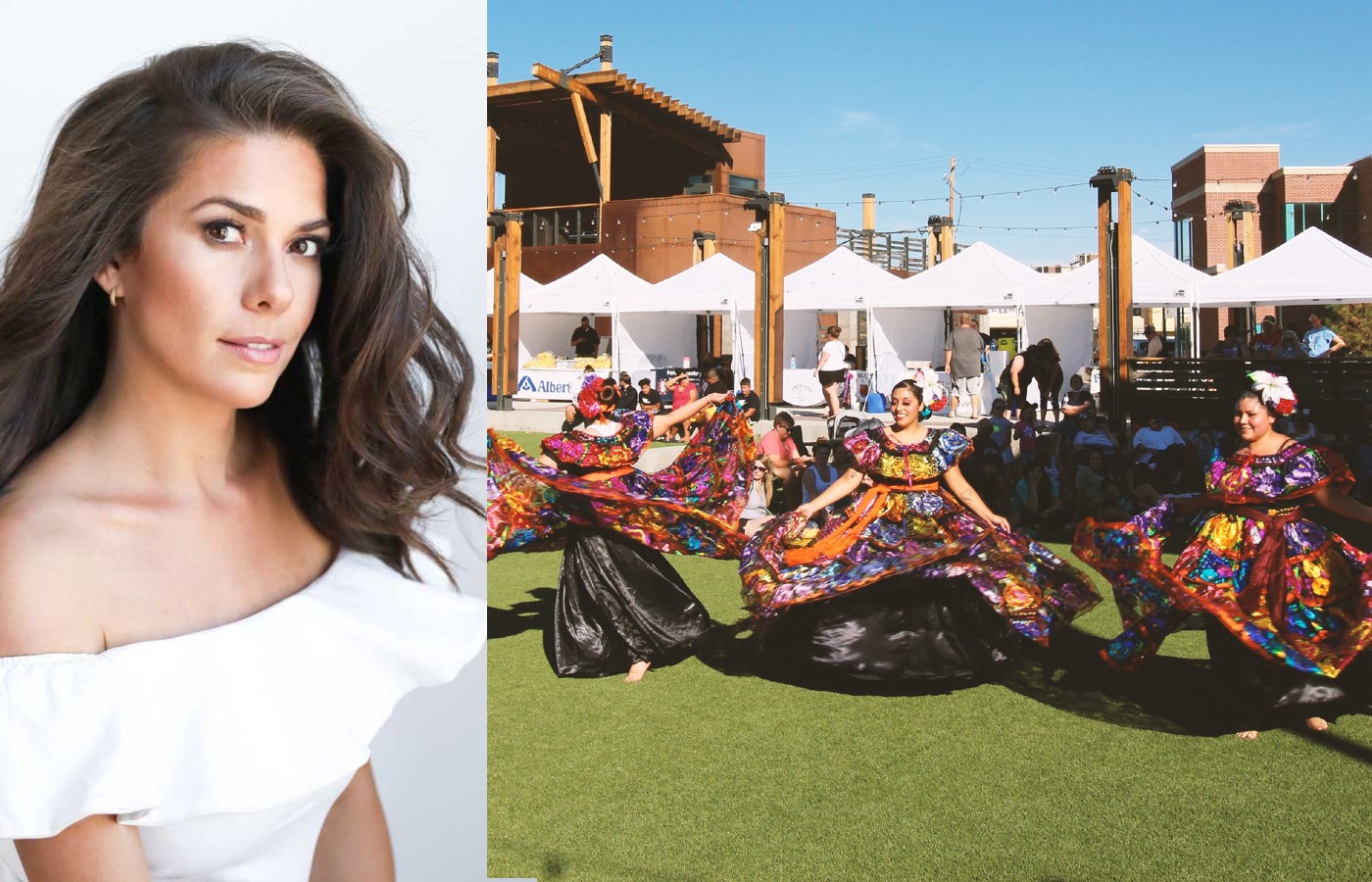 CASPER, Wyo. — Fiesta WYO is returning to David Street Station Saturday, September 4, for a celebration of food, music, and culture.  The event runs from 4:00 – 9:00 pm.

The festival will showcase the dance group Las Angelitas Unidas y Los Rayos del Sol in a performance ranging from “traditional to contemporary, educational to entertaining,” the station said on Facebook.

There will also be a special performance by Grammy-nominated Brazilian singer Caro Pierotto, who has a “captivating vintage voice and a repertoire that includes samba, forró, reggae, soul and pop.”