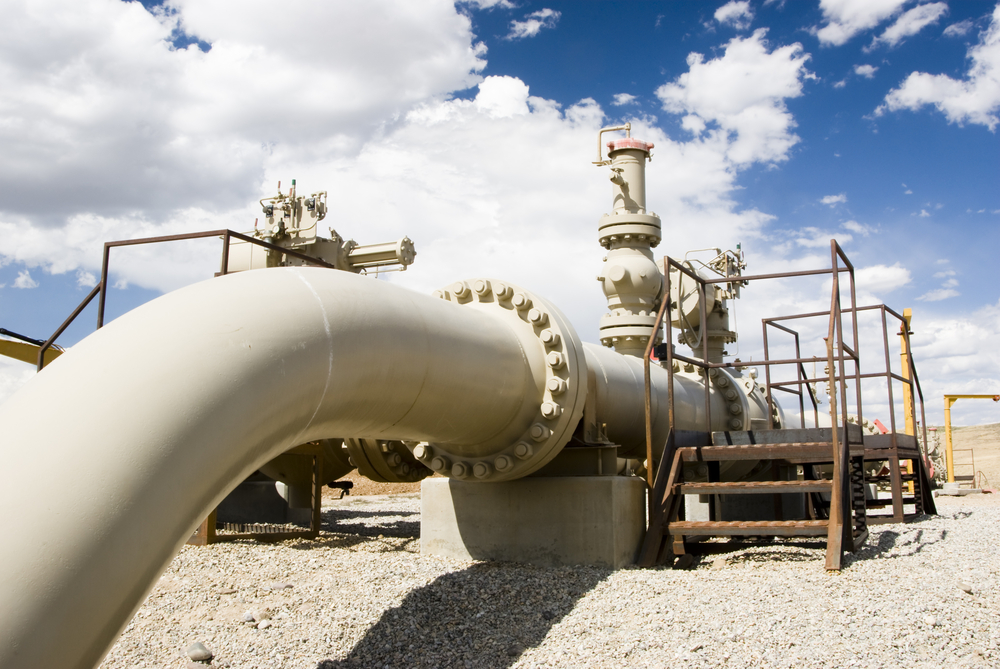 CASPER, Wyo. — Representatives of the University of Wyoming School of Energy Resources (SER) and energy company Williams Cos. Inc. recently met to advance the discussion of adding hydrogen to the company’s clean energy strategy in Wyoming, the university announced Thursday.

Williams is an Oklahoma-based midstream energy company that handles 30 percent of the natural gas in the United States and maintains nearly 5,000 miles of natural gas pipeline and three compressor facilities in southwest Wyoming.

The company says it is seeking to leverage its existing pipeline network to bring clean hydrogen to market. William’s plan is to use excess energy produced by wind farms to produce hydrogen through hydrolysis, or the “splitting” of water.

“Hydrogen has the highest energy content of any common fuel by weight, according to the U.S. Energy Information Administration,” Williams said.

The hydrogen can then be blended into the natural gas stream and transported through existing pipeline to end-users or stored for later use.

In July, Williams was awarded a $997,734 grant to develop a feasibility study with the SER to evaluate water access and compatibility needed for hydrogen production.

“The ability to produce clean hydrogen and blend into our large existing system in southwest Wyoming is a significant advantage and has the potential to accelerate the use of hydrogen in reducing carbon emissions.”

“The combined UW-Williams project team met to compare our visions for the project and see which areas we should expand,” Nye said, adding there will be “an increased role for legal analysis of surface water resources.”

“I am excited we’ve begun this 18-month project,” Nye added.

“We are excited to see our goals align,” said SER Executive Director Holly Krutka, adding that the collaboration can help transform the energy sector so it can “continue to serve as the foundation of the Wyoming economy.”

“The collaborative relationship that has emerged between SER and Williams will lead to novel applied research tied to a commercial partner that can translate research results into commercial investment,” Krutka said.