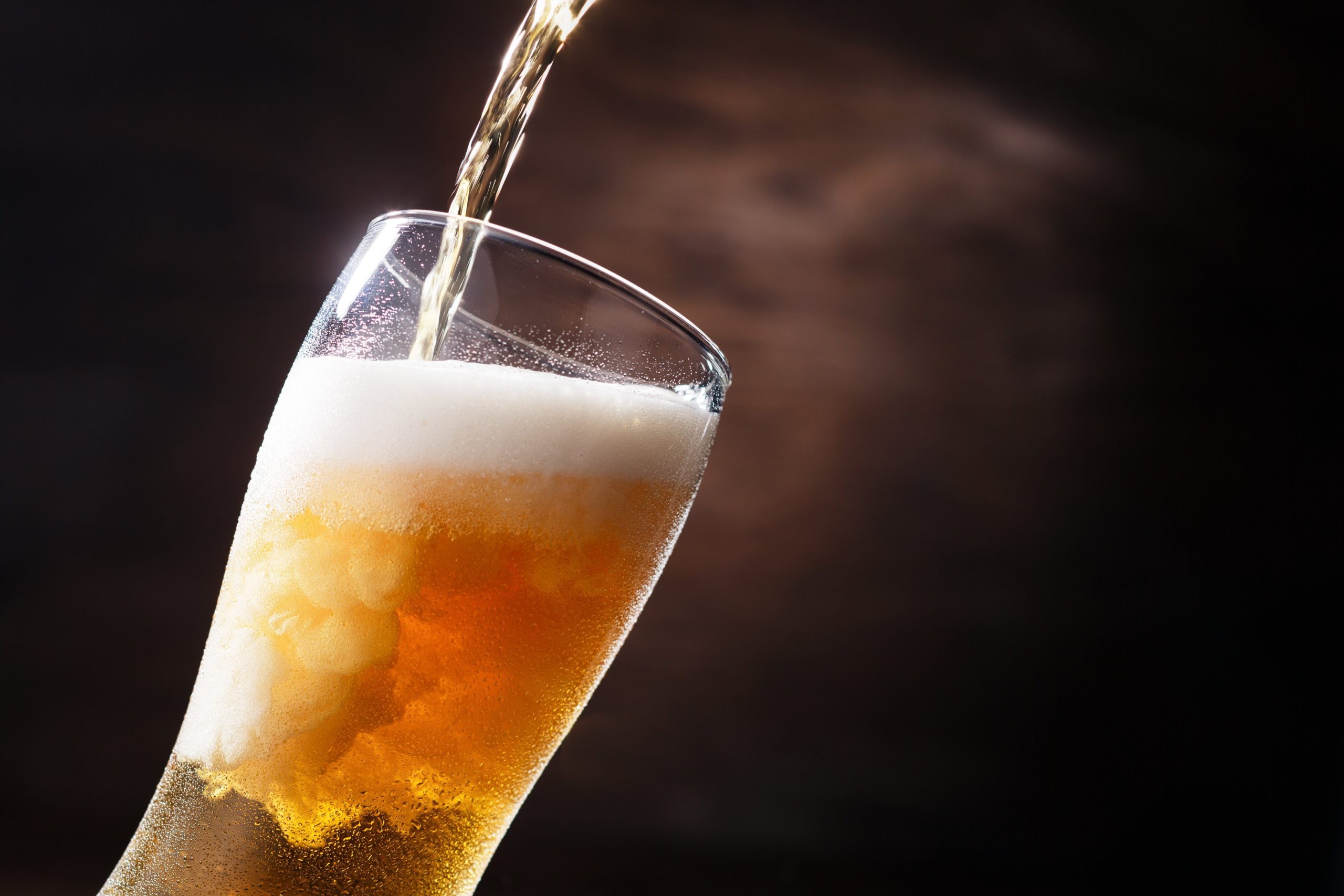 2,192 breweries submitted 9,680 different entries for the competition, according to the Great American Brew Festival. 170 judges awarded a total of 290 medals in 97 different beer categories. Awards were announced on Friday, September 10 following 17 days of judging.

Sheridan-based Black Tooth Brewing Co., which plans to open a new location in Casper, was one of only 16 breweries to win at least two medals at the competition.

Black Tooth won a silver medal for its “1314” beer in the Wood and Barrel-Aged Strong Beer category. Black Tooth took home a second silver for its “307 Lager” in the Light Lager category.

Laramie-based Altitude Chophouse & Brewery won a bronze medal for its “Altitude Banquet” in the Light Lager category, according to the Great American Brew Festival.

While the Great American Brew Festival typically welcomes visitors to Denver to try out all the beers, the festival portion was cancelled this year due to the COVID-19 pandemic.

“Despite being forced to cancel the festival portion of GABF, our brewing community rallied together to make this year’s GABF competition one for the books — our largest competition judged to date,” Great American Brew Festival Competition Director Chris Swersey said in a press release from the festival. “Judges continue to be impressed with the quality and innovation of all entries they evaluated. The Brewers Association is proud to honor this year’s deserving winners. We look forward to celebrating in person together next year.”

The Great American Brew Festival notes that awards have not yet been announced for the Fresh Hop Beer category in order to allow time for fall hop harvest and beer production. Competition in that category will take place in early October, with a winner to be announced on Friday, October 15.

The 2022 festival, which will be the 40th anniversary of the Great American Beer Festival, is scheduled for Oct. 6-8, 2022 at the Colorado Convention Center in Denver.