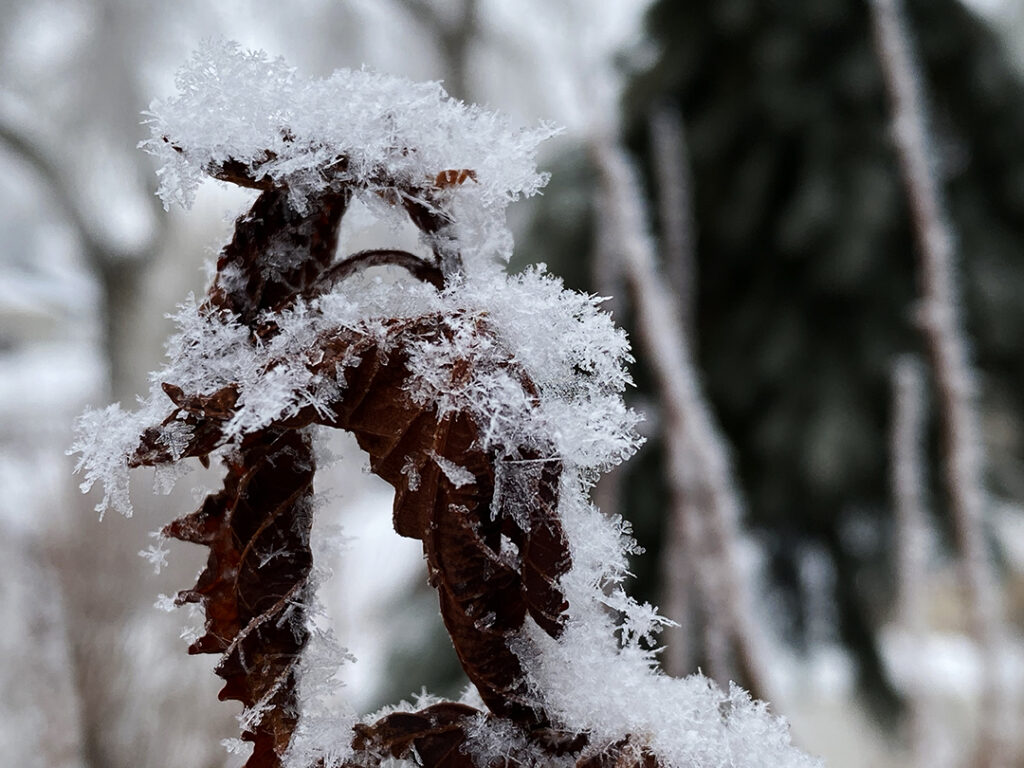 Freeze watches will be in effect late Monday night into Tuesday morning for much of the state.

Lower elevations in Fremont, Sweetwater, Sublette, Lincoln, and southeast Natrona counties will see low temperatures around 27 to 31 degrees. Carbon and Albany counties could get down to 29. The Yellowstone, Star Valley and far west will see temperatures between 21 to 26.

Casper should see a low between 33 and 34, but daytime highs could reach 67 degrees under sunny skies Tuesday afternoon.

Outdoor water pipes should be wrapped, drained, or allowed to drip slowly to prevent bursting.