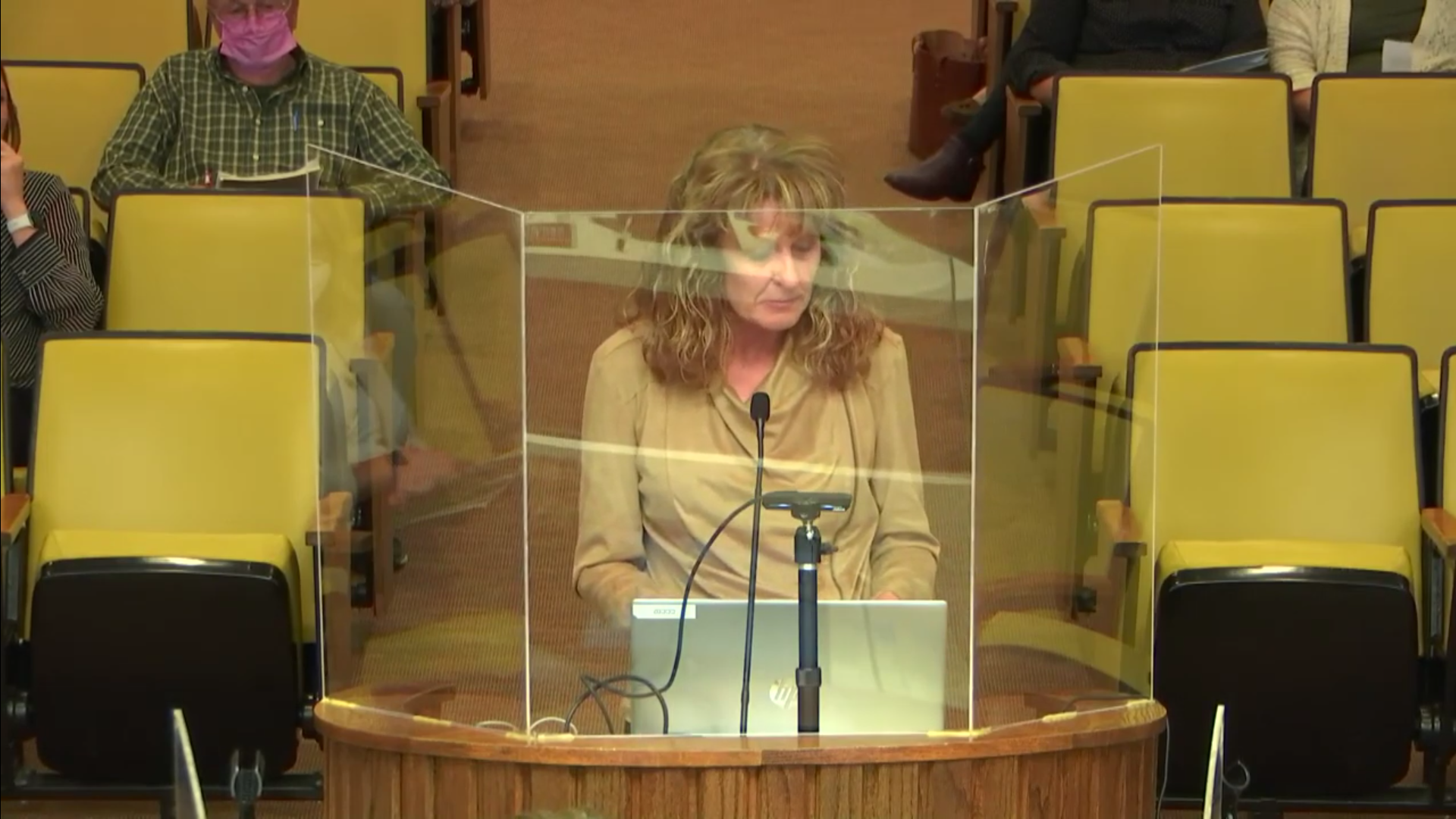 CASPER, Wyo. — The Casper Housing Authority (CHA) purchased the former Willard Elementary School in Casper and has secured $2 million in funding toward an overall goal of $2.5 million to transform the facility and offer a variety of services aiming to end generational poverty.

Executive Director Kim Summerall-Wright told the Casper City Council on Tuesday that the Casper Housing Authority is hoping to secure a Community Development Block Grant as the final round of fundraising for its vision for Willard school.

Summerall-Wright said that the project would involve adding the following to the Willard facility:

Summerall-Wright said that the CHA offers services to individuals, families, the elderly, people with disabilities and veterans of low to moderate income status.

The Connections to Success Training Center offers classes on how to “dress for success,” educates people on interview skills and résumé building and provides people access to other educational and job training opportunities.

Those efforts are supported by the Casper Housing Authority’s Family Self-Sufficiency Team, which is the only one of its kind in that state. That is a team of case managers and social workers who provide supportive service to people in both CHA’s housing programs and the training center.

Summerall-Wright said the training is offered not only to people receiving housing services through CHA, but also to people on the waitlist for a housing voucher, which she said can be a lengthy wait.

The Willard facility would also become home to CHA’s childcare center that would be transitioned into an early learning center. Summerall-Wright said that the families currently served at the childcare center are mainly low income. The center also serves foster care children.

Summerall-Wright said that the CHA has already secured grant funding for an edible playground that would be built at Willard. That playground will feature a hoop house, a pollinator garden and garden beds.

The CHA would participate in a “Food is Free” program that offers fresh produce to people living in the neighborhood around the Willard facility.

The early learning center would have expanded hours, offer health food to children and would include both a therapy room and a sensory room. Summerall-Wright added that a program offering parents dinners to go would be offered.

She added that the CHA manages nearly 300 housing units in Casper along with 12 commercial buildings. The organization has also managed the rehabilitation of ten properties in Casper, including the city-owned LifeSteps campus.

Summerall-Wright added that the CHA has secured $50 million in funding from out-of-state investors in the past six years for the rehabilitation and construction of affordable housing.

Summerall-Wright said that the Willard project would have a 12-month construction period starting on November 1.

The Casper City Council on Tuesday voted 7-0 in favor of sponsoring the Casper Housing Authority’s application for Community Development Block Grant funding. Those applications are due to the WCDA by September 30.

While Casper is supporting the application, the decision on whether the funding will be provided lies with the WCDA.