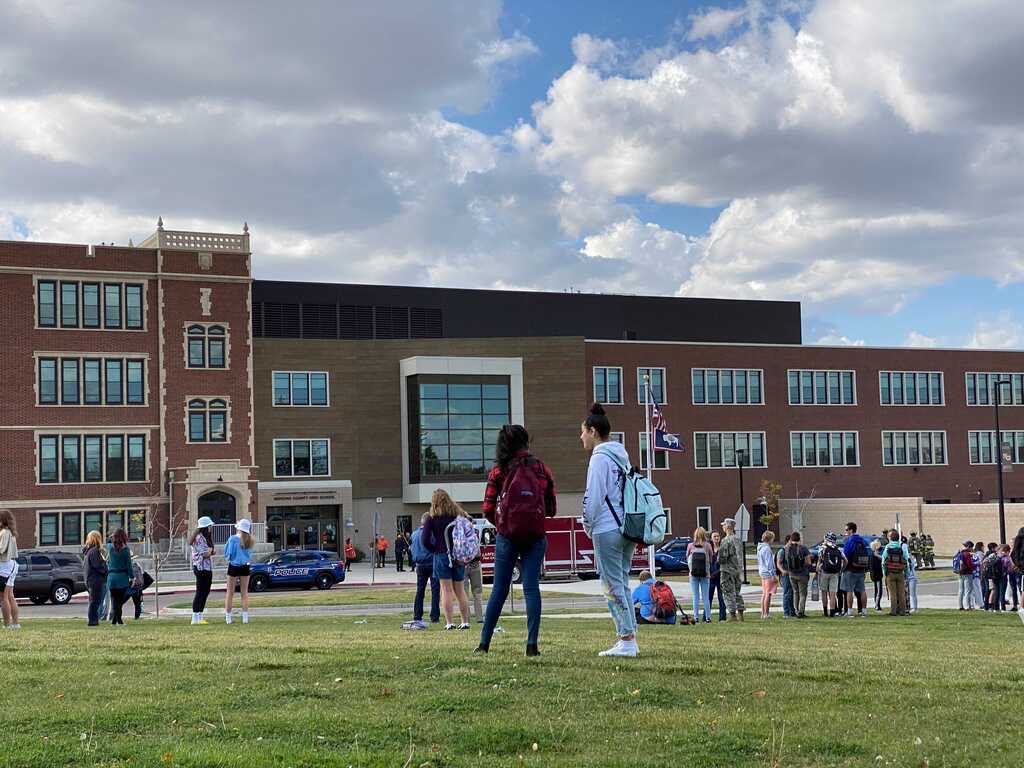 UPDATE: NCHS is closing at 3:20 p.m. and NCSD has announced where parents may pick up students.

Southerland said that students and staff have safely evacuated the building. She did not specify the nature of the safety concern, saying that further details would be made available at a later time.

NCSD said in a social media post that the evacuation was “a precautionary measure due to a report of a suspected safety threat to the school.”

Casper police and fire vehicles were observed arriving at the high school by a reporter on scene. A student outside said that students had evacuated after an alarm in the school was activated.

“Local law enforcement is on scene,” NCSD said. “Students and staff are safe. The school has been evacuated. More information will be provided as soon as possible.”

Oil City will provide updates as those become available.