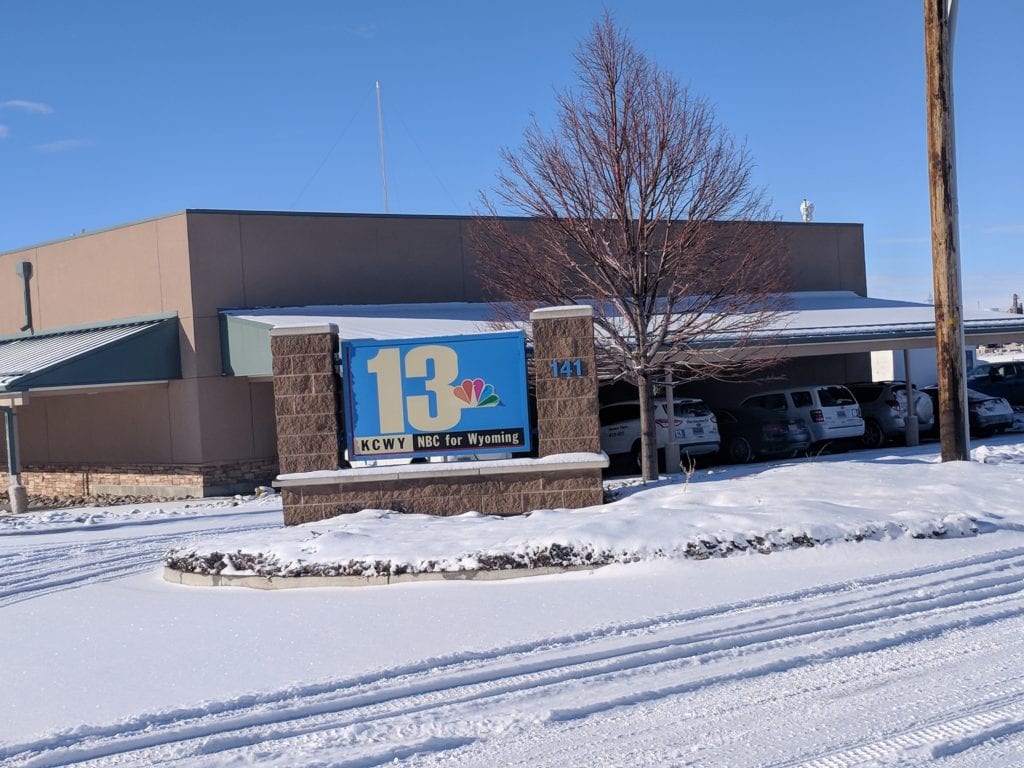 CASPER, Wyo. — Longtime Casper TV anchor and personality Cheryl Hackett announced she is leaving her job at KCWY-13 this month.

“Effective Oct. 1, Gray Television, Inc. is requiring COVID vaccination for anyone affiliated with the station (this includes people who stock the vending machines), and sadly, my exemption was denied,” she said in the post, while thanking the station managers she worked with.

According to Hackett’s LinkedIn profile, she started her TV career in Casper in 2001 after joining KTWO-TV as a reporter. She was later a morning anchor and producer at KCWY-13, starting in 2003 before leaving in 2005 to raise a family.

She rejoined KCWY in 2015 as the local host for the syndicated daytime program MomsEveryday, which packages lifestyle features from around the country with local interviews.

It’s unclear if the MomsEveryday feature will continue locally with another host. Hackett said in an email to Oil City News that she is under the impression the series will continue through October with recorded segments and “sunset out.”

Oil City News reached out to KCWY’s management for comment but did not hear back before publication time.

Hackett said she requested a religious exemption for the vaccine but was denied. “I am disappointed by the decision, but respect the right of private companies to make decisions regarding what they feel is in their company’s best interests,” she said.

“Even though MomsEveryday is ending, I’m proud to call Casper home and will continue to be a part of this community.”

According to AdWeek, longtime anchor and producer Kerri Hayden at Gray Television’s KGWN in Cheyenne says she was fired for not getting vaccinated.

“I did not comply with their vaccine mandate after my exemption request was denied; therefore, I was terminated,” said Hayden in a public Facebook post on October 2. “Thank you to all my loyal viewers as I truly loved and cared about this job and the people of this great community!”

Excluding Hackett, AdWeek lists six on-air personalities across Gray Television’s platforms who have either left or been fired because of the mandate.

According to an internal email sent to Oil City News, Gray Television announced in August its mandate for all employees to be fully vaccinated by October 1 or face termination. The email confirmed that all vendors entering any Gray Television properties would also be required to show proof of vaccination.

“While we appreciate that various other safety measures, such as testing, mask wearing and physical distancing, provide some level of protection against COVID-19, none provide the same level of protection from infection and serious illness as the COVID-19 vaccines,” said Gray in the email.

According to its website, Gray Television owns and/or operates “television stations and leading digital properties in 94 television markets.”

Numerous major corporations ranging from Walmart to United Airlines are adopting strict vaccine mandates as the COVID-19 Delta variant continues to spread, particularly in states with lower vaccination rates such as Wyoming, South Dakota and Idaho.

According to a CNBC report, many CEOs of large corporations support mandates as COVID illnesses continue to affect major supply chains and the labor market.