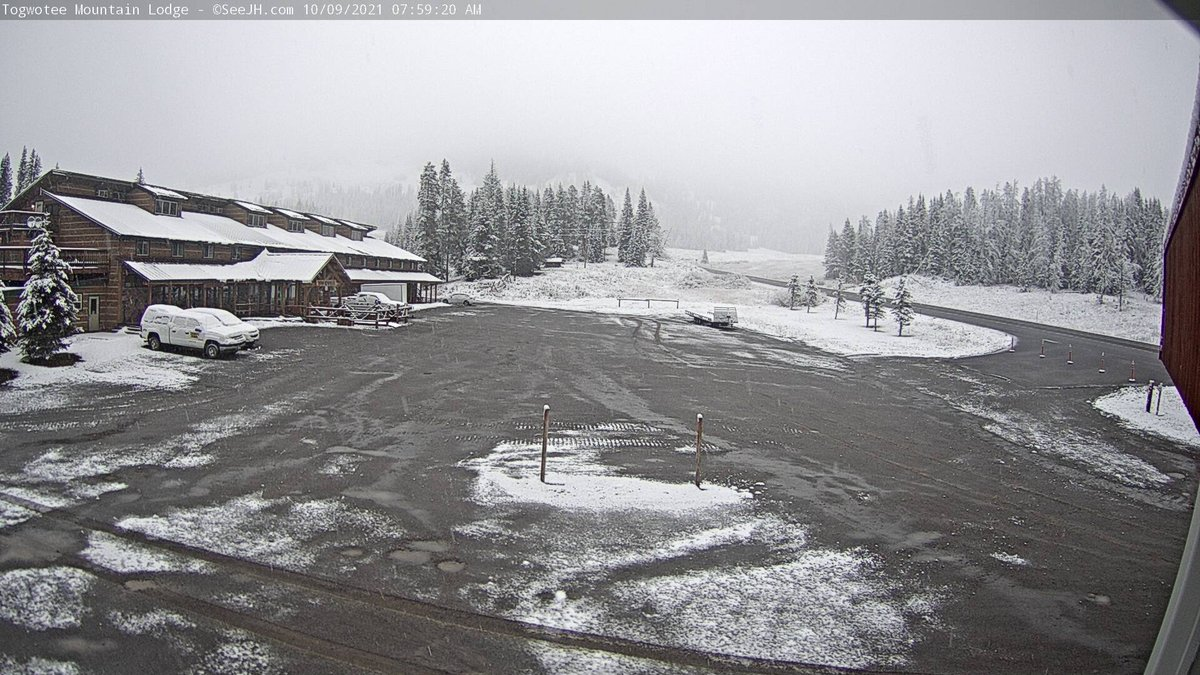 CASPER, Wyo. — Widespread precipitation and snowfall above 7500 feet is expected to continue in central and western Wyoming through most of the day Saturday, according to the National Weather Service (NWS) in Riverton.

Gusty winds at 25 to 35 mph are also expected east of the Divide and in southern Wyoming. After the showers clear out Saturday night, winds are expected to die down.

Fog is possible Sunday morning in low-lying areas like Casper, Riverton and Worland, as well as the Jackson and Star Valleys, the NWS said.

Precipitation will be focused over northern and western portions Saturday morning and move from north to south through the day, the NWS said.

Casper sees a 40% chance of precipitation Saturday, with up to an 80% chance Saturday night. Showers are likely and thunderstorms possible, and new rainfall amounts could be between a tenth and quarter of an inch, with higher amounts possible in the thick of any thunderstorm.

Afternoon winds will be 21 to 25 mph, with gusts as high as 37 mph. Temperatures should reach about 57 degrees under partly cloudy skies.

Sunday will by dry and seasonal, with gusty winds across the south and in Natrona County.

On Monday, more precipitation is expected, turning to all snow Monday night. Most of the region will see its first significant snowfall by Tuesday.