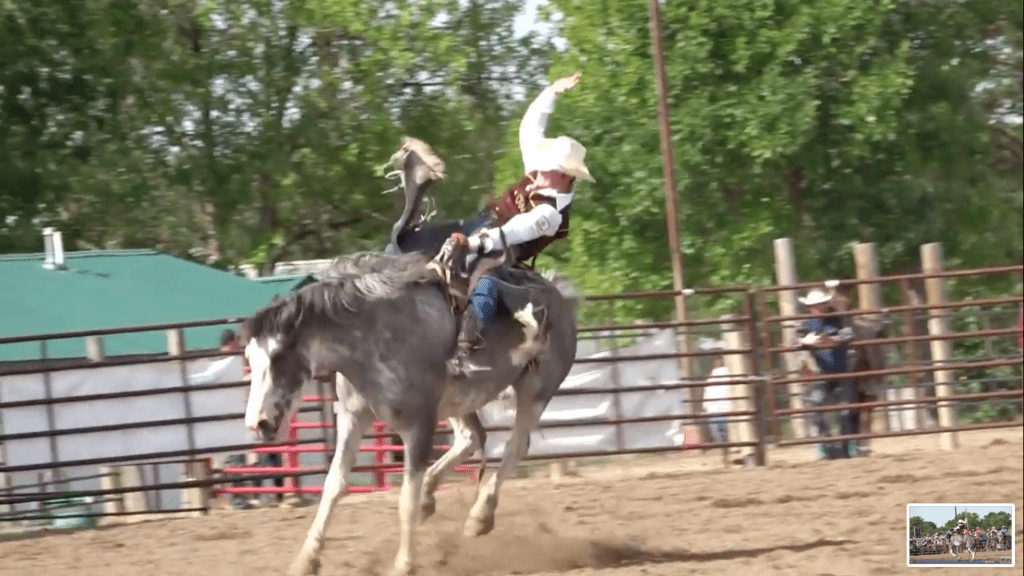 CASPER, Wyo. — The University of Wyoming Cowboys rodeo team swept all five rodeos of the fall slate and are ranked first nationally, leading by over 1,200 points.

The Cowboys scored 865 points or better each weekend, including a school-record 965 earlier in the year, UW announced Monday.

Uptain led the charge at Lamar, winning in bull riding and also finishing second in saddle bronc riding to pad his all-around lead. Other highlights from Lamar, as reported by the University of Wyoming, are as follows: