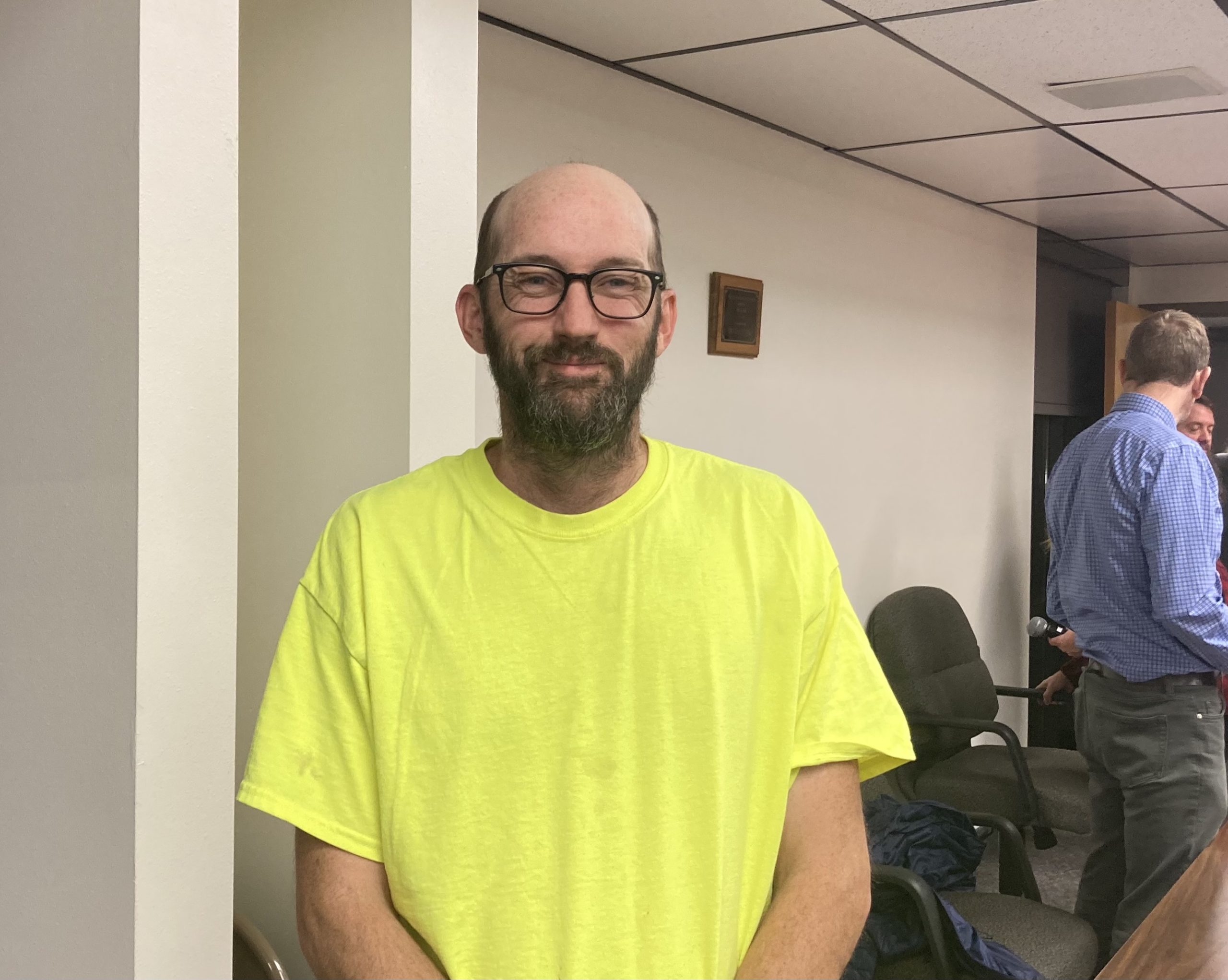 Lewallen was previously the assistant to public works director Hal Hanson, who resigned earlier this month.

Lewallen told Oil City he has spent 15 years with the city of Casper as a mapping and GIS specialist. On the list of things to fix in Evansville, he said, are some sewage lift stations.

He said he was ready to take on the position: “Always hoping for a new challenge.”