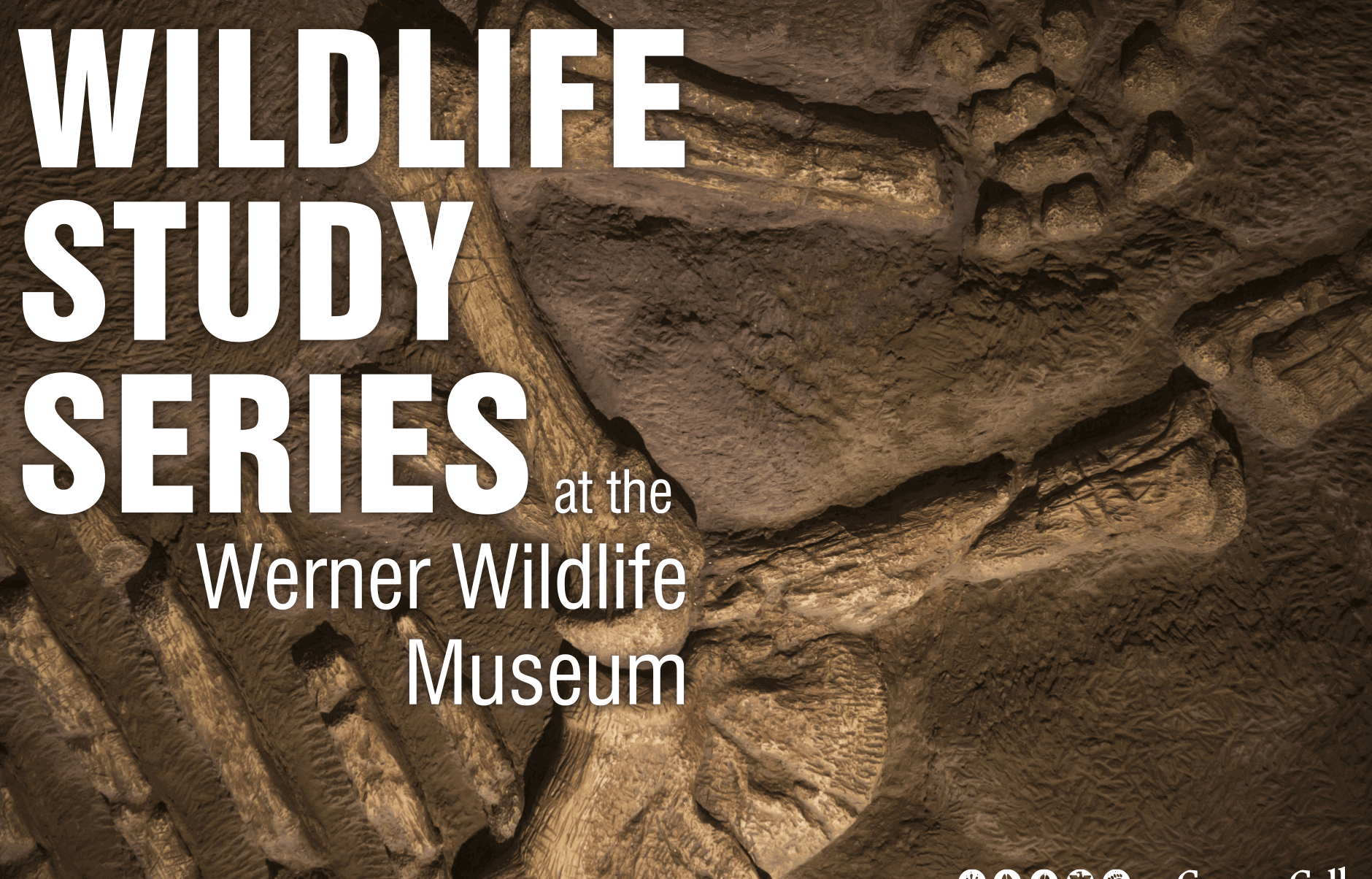 Popular Tate Geological Museum Collections Specialist JP Cavigelli will answer the question with his talk at the Werner Wildlife Museum Thursday, October 21 at 7:00 p.m., Casper College announced at the museum.

“Most folks who give a darn know that mammals are hairy animals that feed their young on breast milk,” said Cavigelli. Since fossilized mammals never have preserved hair, breasts, or fossilized milk, how do paleontologists know that the fossilized bones they find in the field are mammal bones?

Cavigelli has a broad background in paleontology and has participated in paleontological expeditions to North Dakota, Alaska, Mongolia, Niger, and Tanzania, CC spokesperson Lisa Icenogle wrote in the announcement. Since 2004, he has worked at the Tate Geological Museum in various capacities, including prep lab manager, field trip organizer, and collections manager.

Before his time at Casper College, Cavigelli spent two years as the collections manager at the University of Wyoming, where he designed a fossil database that he still uses, CC said. He has also overseen the unearthing and preparation of fossil vertebrates, including a mammoth and a T. rex.

The Wildlife Study Series programs are family friendly and free and open to the public. For more information, call 307-235-2108 or email indiahayford@caspercollege.edu.