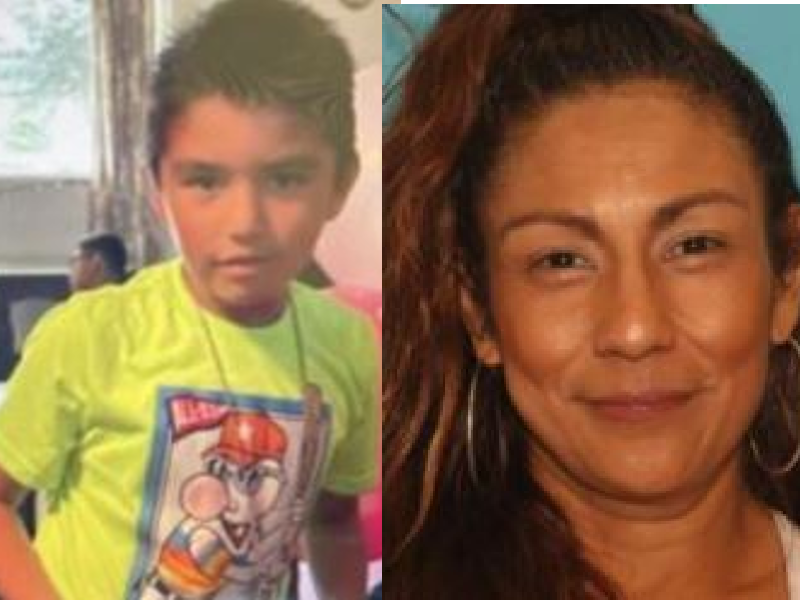 Authorities said Kingston was last seen on the 300 block of East Avenue and is possibly with 40-year-old Lucy Elena Mendoza. They are said to be traveling in a White 2018 Kia Stinger Hatchback with a personalized license plate that reads ROXIEE.

“Vehicle would possibly be hanging out at locations with free Wi-Fi,” Idaho State Police said in the Amber Alert.

Kingston is white and has black hair and brown eyes. He is 4 feet tall and weighs 80 pounds. He was last seen wearing a gray hoodie, blue jeans, gray shoes, and a black and red Avengers backpack. He is also missing his two front top teeth.

Mendoza is white and has black hair and brown eyes. She is 5 feet tall and weighs 130 pounds.