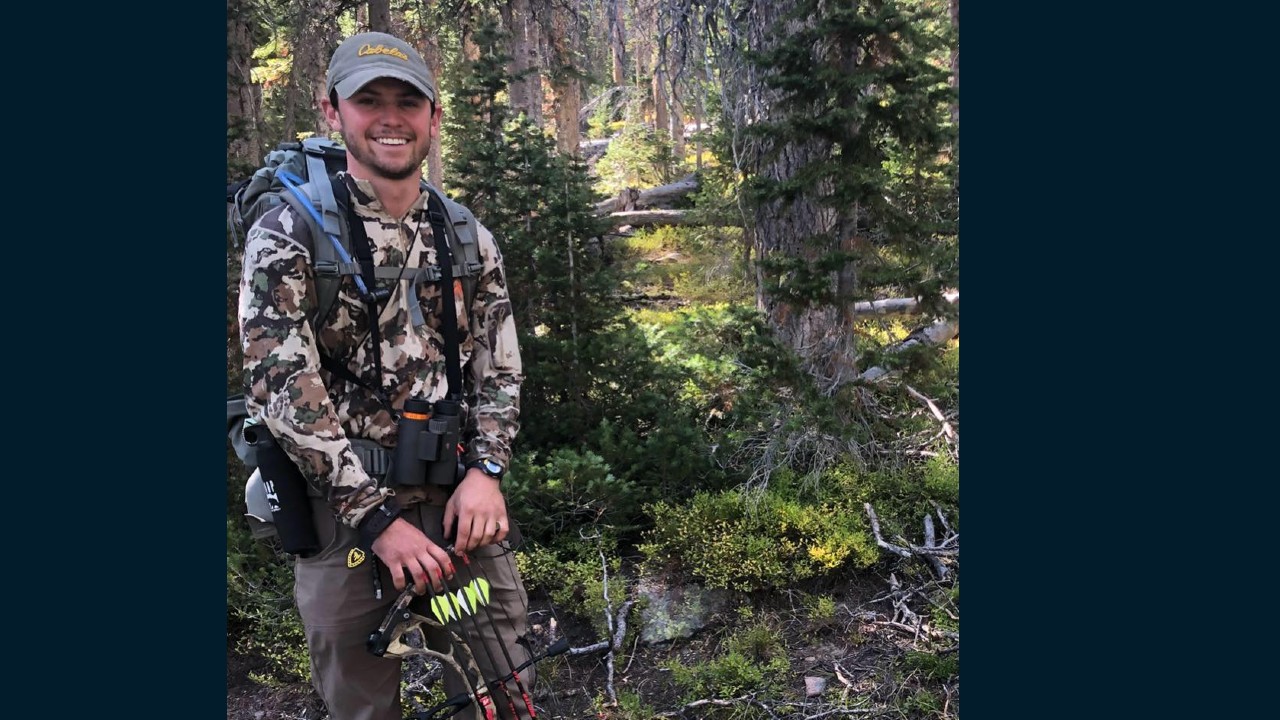 Game and Fish said that Weber grew up hunting white-tailed deer in rural Illinois and dreamed of coming west.

“Wyoming’s open country and remote areas really appeal to me,” Weber said in the release. “The Wheatland district has everything from bighorn sheep, mountain lions, and black bears to great waterfowl hunting and sharp-tailed grouse; it’s got a lot to offer.”

Weber graduated from Iowa State University in 2018 with a bachelor’s degree in Wildlife Ecology and a minor in Forestry. During summer breaks from college, he gained biologist experience by capturing and collaring white-tailed deer fawns.

“I’m excited to jump right into hunting season,” Weber said. “I’m getting to know the people and landowners in my district, getting more familiar with the Wheatland area, and looking forward to getting more involved in the community.”