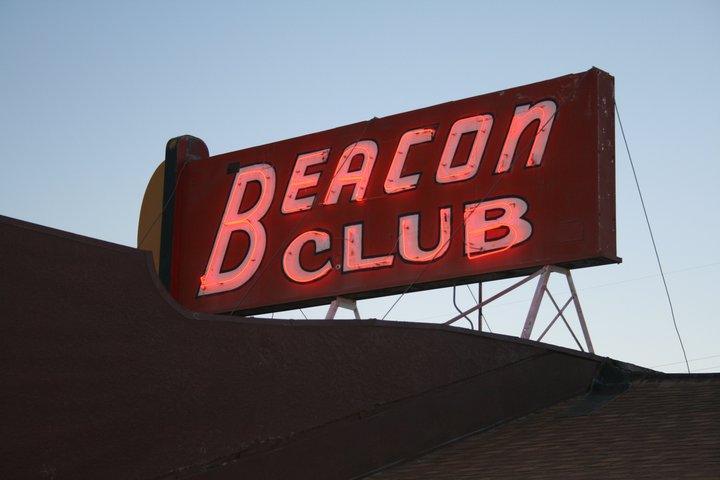 The restaurant is closing after six years of serving the Beacon Club. It has been run by Crystal Corson, and she is leaving it with a heavy heart.

Corson says, “I have been with The Beacon since 2007, when it reopened, and have been running the kitchen since July of 2015.”

When asked why she is closing, the famous head cook said that it was because she had taken another job at the jail. “I wanted to give notice for my customers; they are like family, and I would do anything for them.”

Corson says, “After six years in the kitchen and fourteen years at the Beacon Club it is time to say goodbye. … I want to say thank you to all my customers, friends, family, and employees that have helped me for the last six years. Without you, none of this would have ever been possible.”

According to the general manager at The Beacon Club, Carrie DePaemelere, The Beacon will take over the restaurant. They will have it up and running within a week after Philly’s Steak & Company leaves.

Corson says that she is hopeful that they can reopen in another location or have a food truck in the future. In the meantime, she says come on down to The Beacon for some food or just to say goodbye.