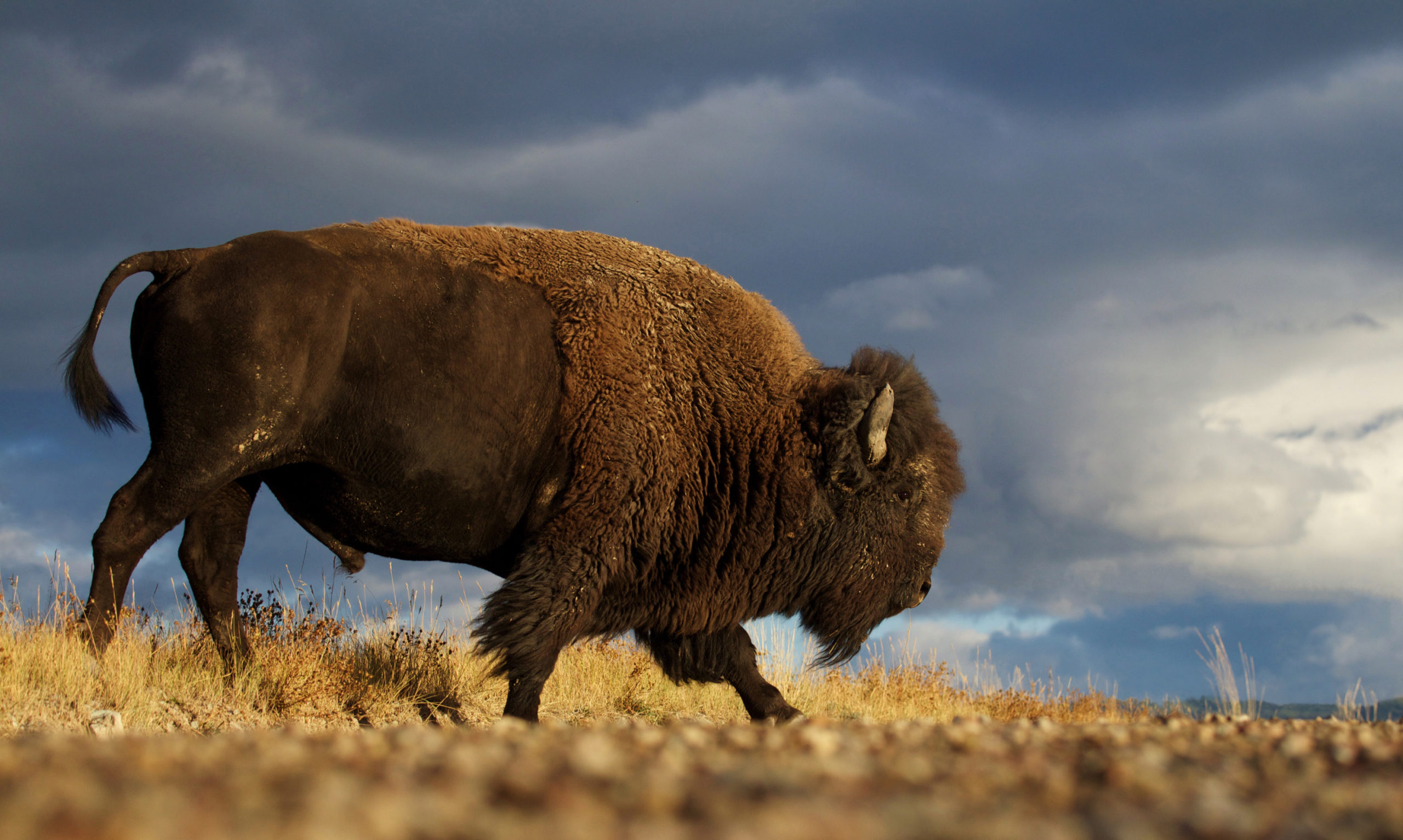 CASPER, Wyo. — Fifty bison will be released Saturday morning, October 16, with twenty-five each for both the Eastern Shoshone and Northern Arapaho Tribes.

“As partners with the National Wildlife Federation, and member Tribes of the Inter-Tribal Buffalo Council, we have brought buffalo home to our people,” said Tribal Buffalo Program Manager for the Eastern Shoshone Tribe Jason Baldes on social media Friday.

“This will bring the number of animals to over 60 for the Shoshone and over 30 for the Arapaho,” Baldes said.

The animals are traveling from the Dunn Ranch in Missouri.

“These buffalo are brucellosis-free and are descendants from the Wind Cave National Park herd, which is known to have a high rate of unique genetic alleles and traits, identified as important for conservation of buffalo as a species,” Baldes said.

“I will continue to be an advocate for restoring buffalo to our communities for cultural revitalization and ecological restoration, to help heal our people,” Baldes said.

“We must continue to fight for our beautiful Wind River Reservation, the land, water and animals and future of our people. I feel that buffalo are the foundation for all those things.”