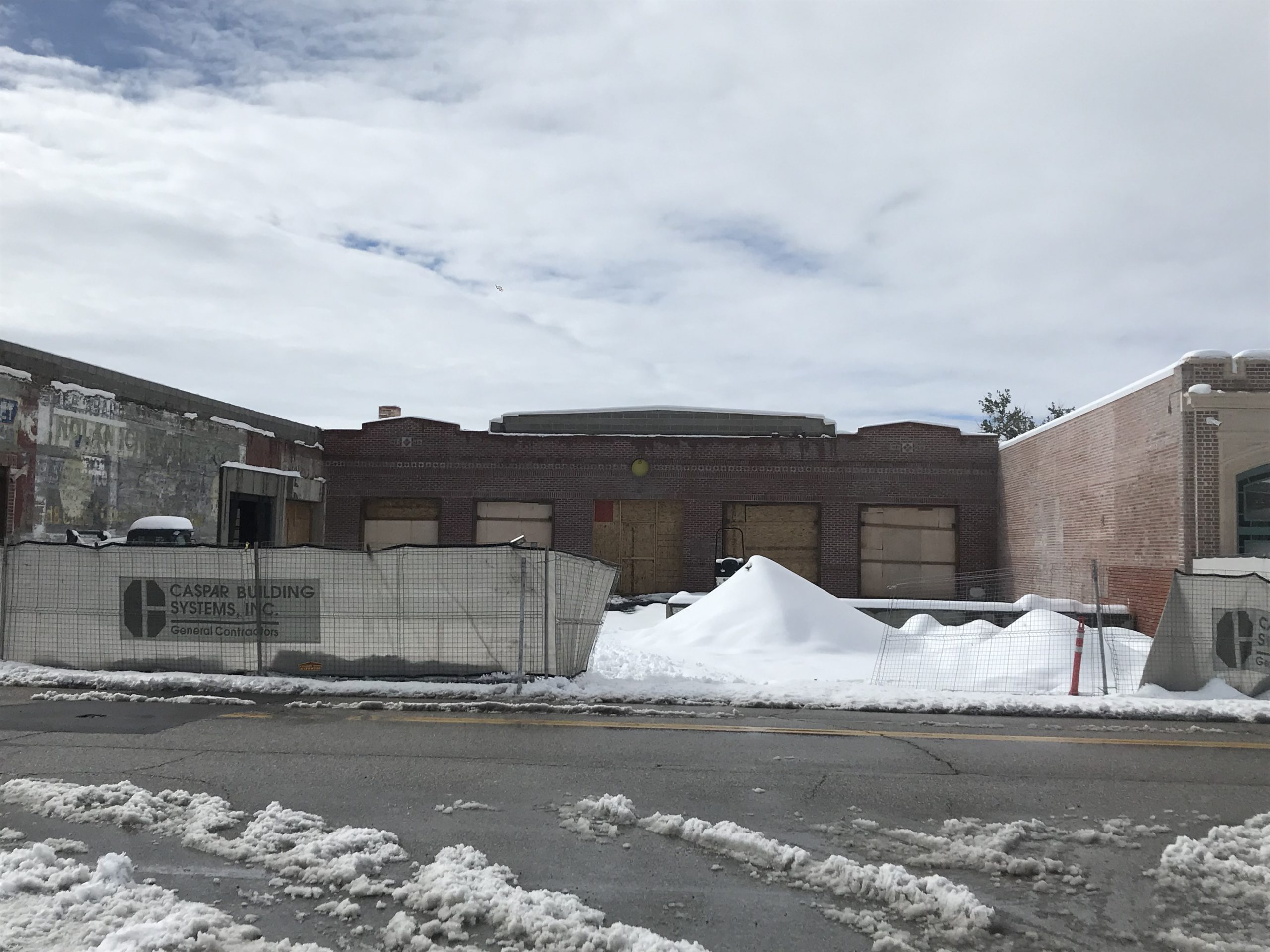 CASPER, Wyo. — Black Tooth Brewing Company has submitted an application to the City of Casper requesting a microbrewery liquor license.

City of Casper staff state in a memo that Black Tooth is planning to open its new Casper location in December. The city council is expected to establish November 2 as the public hearing date to consider whether to grant Microbrewery Liquor License No. 8 to Black Tooth.

Black Tooth will be located at 322 South David Street Suite A within “The Nolan” development in downtown Casper. True Land and Realty Real Estate and Property Director Martin Axlund said in a letter to city staff that construction at “The Nolan” is on track to allow Black Tooth to open by late November or early December.

While space should be ready to allow Black Tooth to open by December, Axlund said that construction at the former Plains Furniture property has been “significantly impacted by supply chain shortages and spikes in material pricing.”

“We are on track to have the brewery open in late November/early December and we are very excited about Black Tooth’s addition to our downtown,” Axlund wrote. “We are actively working to find tenants for the southern portion of the building, but as mentioned previously the supply chain shortages are prolonging the construction process.”

“For example, roofing material, electrical equipment and windows are just a few of the items with very long and significant lead times and that is if you can secure the materials in the first place.”

Black Tooth is headquartered in Sheridan and was founded in 2010. They opened a second location in Cheyenne in 2020 and Casper will be the third.