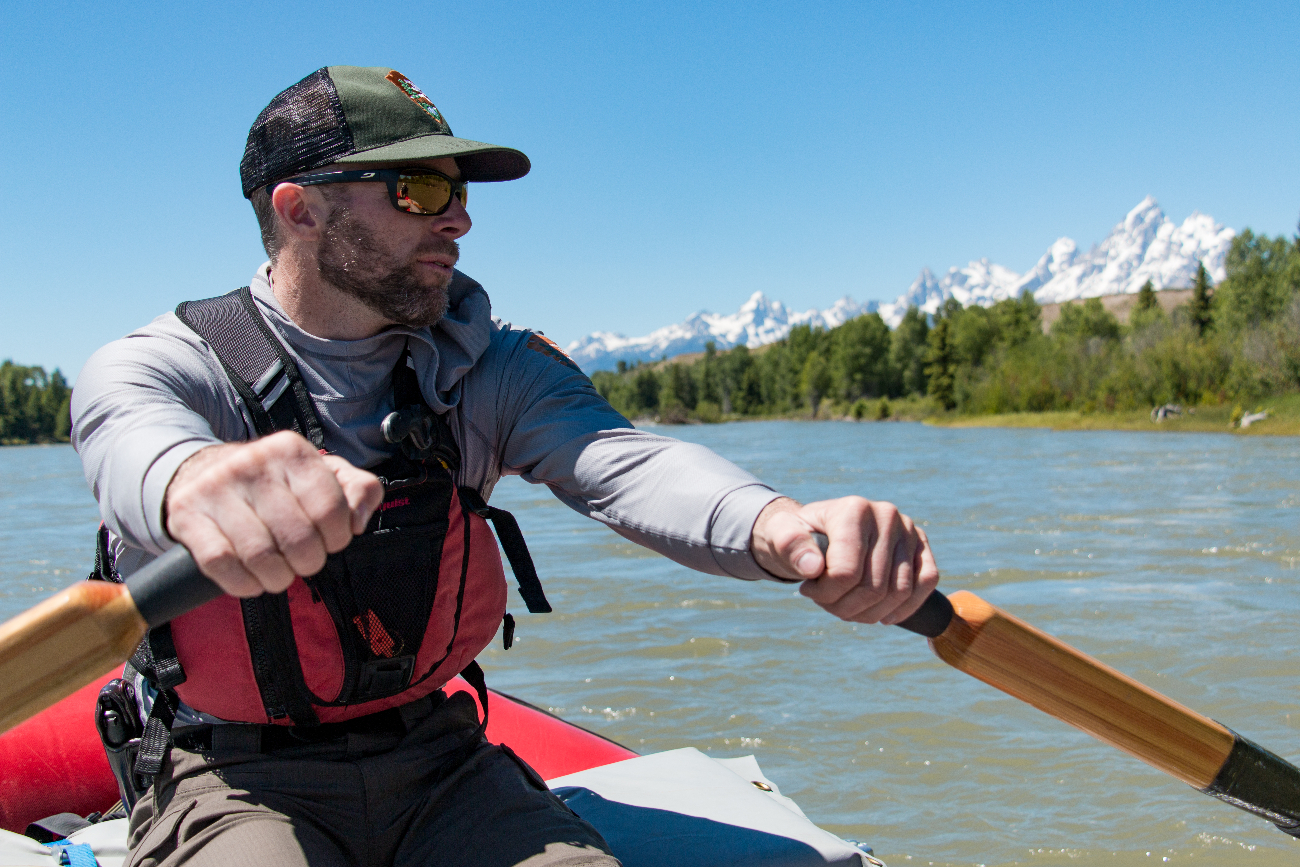 CASPER, Wyo. — Grand Teton National Park announced on Friday that it has reinstated the use of body-worn cameras by law enforcement rangers in the park.

The park previously used body-worn cameras, but this was discontinued in 2018 “due to significant issues with data storage and aging equipment.” Grand Teton said that rangers again started wearing the body-cams on October 1 as modern equipment has addressed problems that led to discontinuation of the practice.

Grand Teton said the policy is in response to a National Park Service initiative “to meet the professional standards of modern policing.”

Cameras will not be active when rangers are having informal conversations with park visitors, according to Grand Teton.