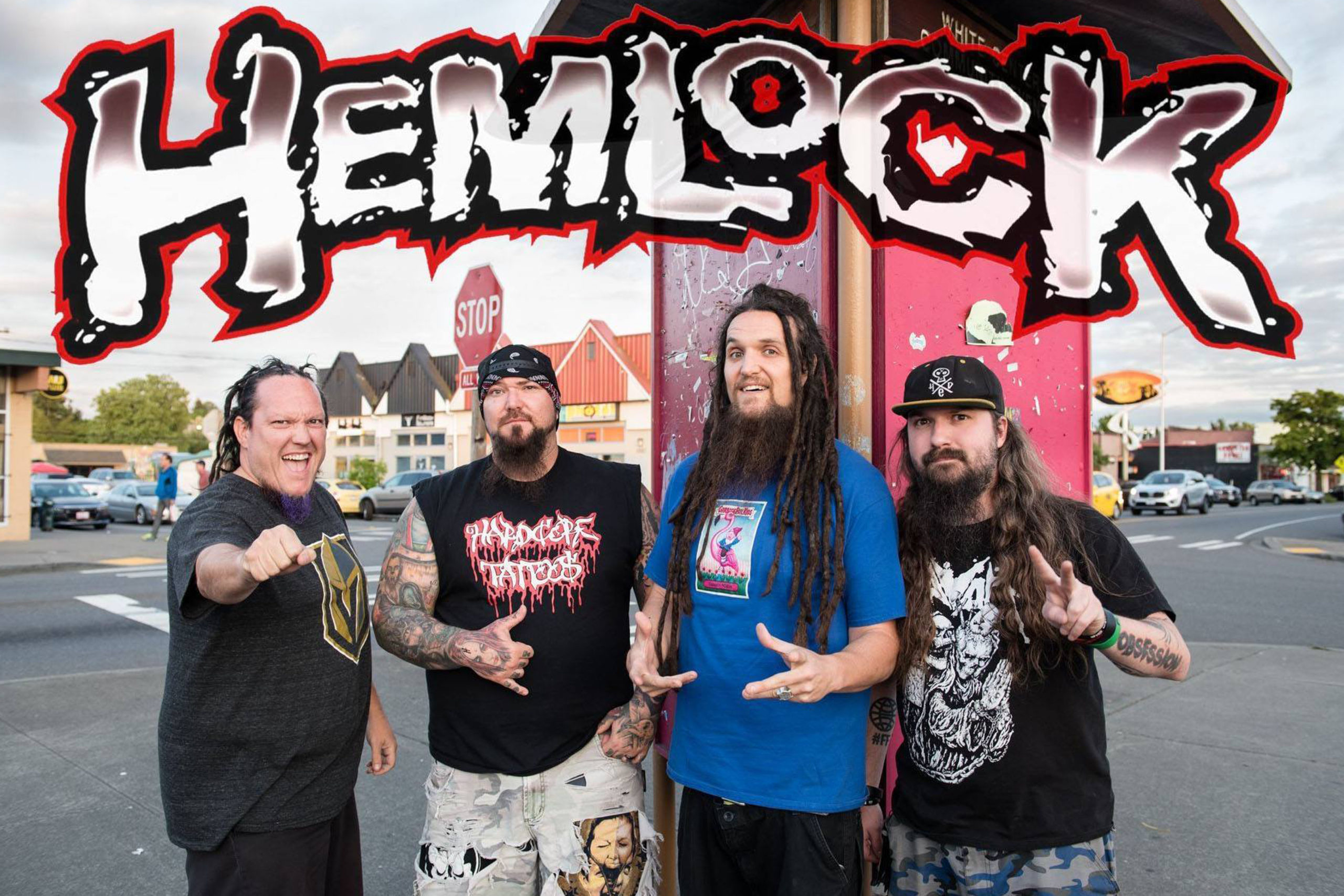 CASPER, Wyo. — A tour bus for the Las Vegas–based heavy metal band Hemlock has been sighted in Casper as the band prepares for a sold-out 6:30 p.m. show Wednesday in downtown Casper.

The Wednesday show, hosted at Casper’s Spotlight Lounge, which also features The Band Repent and Corpse Medicine, was announced as a sell-out on the Hemlock Facebook page earlier this week. The band subsequently announced that a second concert date for Casper has been added to occur on Wednesday, November 3, 2021.

The Spotlight Lounge announced that tickets to the all-ages show are $10 advance, $15 day of show.

Established in 1993, Hemlock has released 8 full-length albums according to their online bio. Hemlock has toured the United States, Canada, Europe and Japan. The band has has toured with notable acts like Slayer, Slipknot, Ministry, Disturbed, Lamb of God, Snot, Devil Driver, Machine Head, and Mastodon.

The Spotlight Lounge is located at 128 E. 2nd St. in Downtown Casper.

Hemlock is scheduled to play Bombers Bar in Riverton, Wyoming on October 21 and Rock Springs’s Park Lounge on October 22.