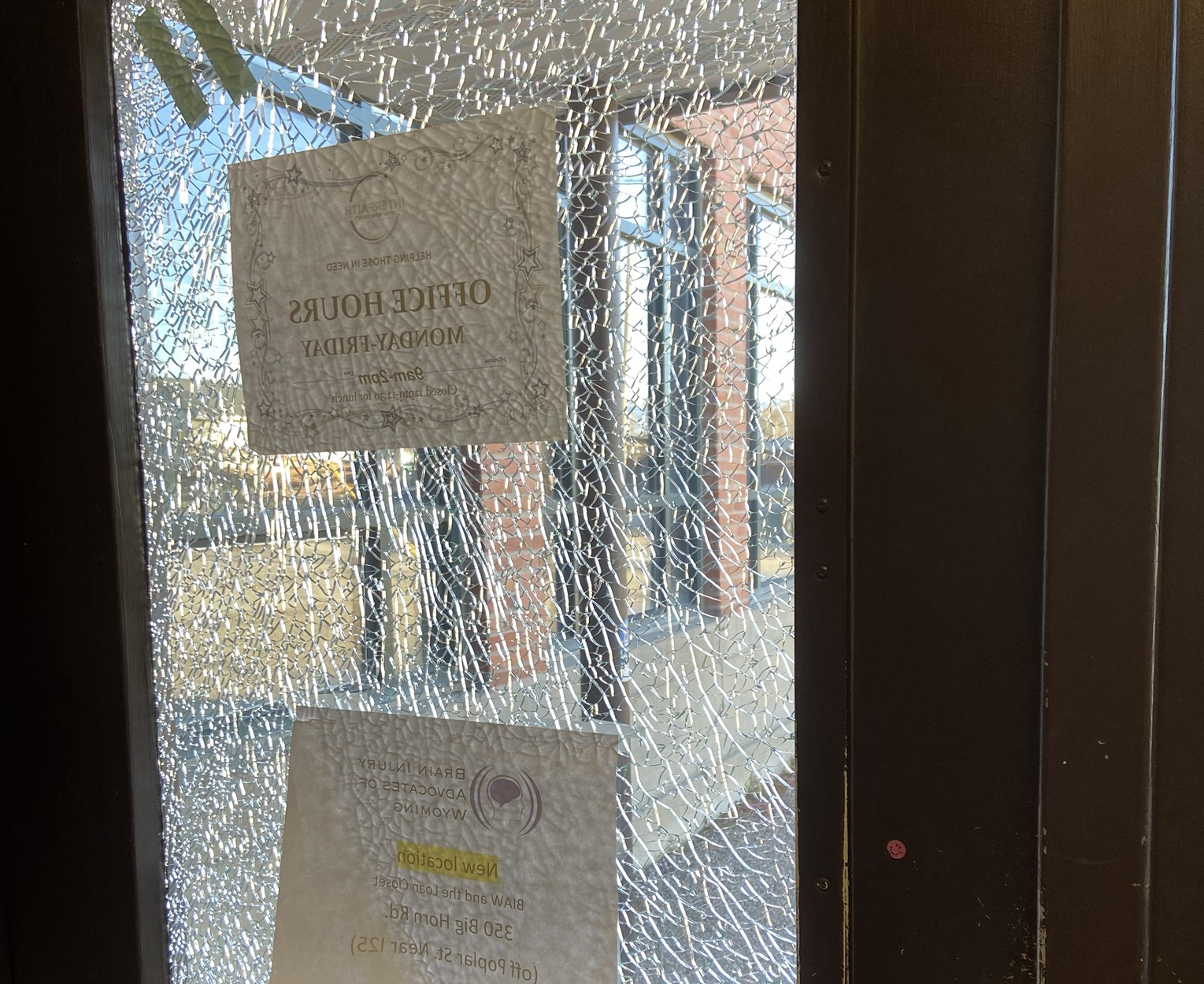 CASPER, Wyo. — The Casper Housing Authority reported the discovery of more vandalism at its location in North Casper: the former Roosevelt High School.

“CHA has been dealing with constant vandalism at the school for much of the summer,” the CHA said on social media. Repeated police reports have been filed, but no arrests have been made, the CHA said.

The agency also said that on Thursday, “over 40 screens were torn off” Willard School.

“If you have any information on the identity of those responsible, in either neighborhood, please call the Casper Housing Authority at 307-266-1388 or email at info@chaoffice.org.”