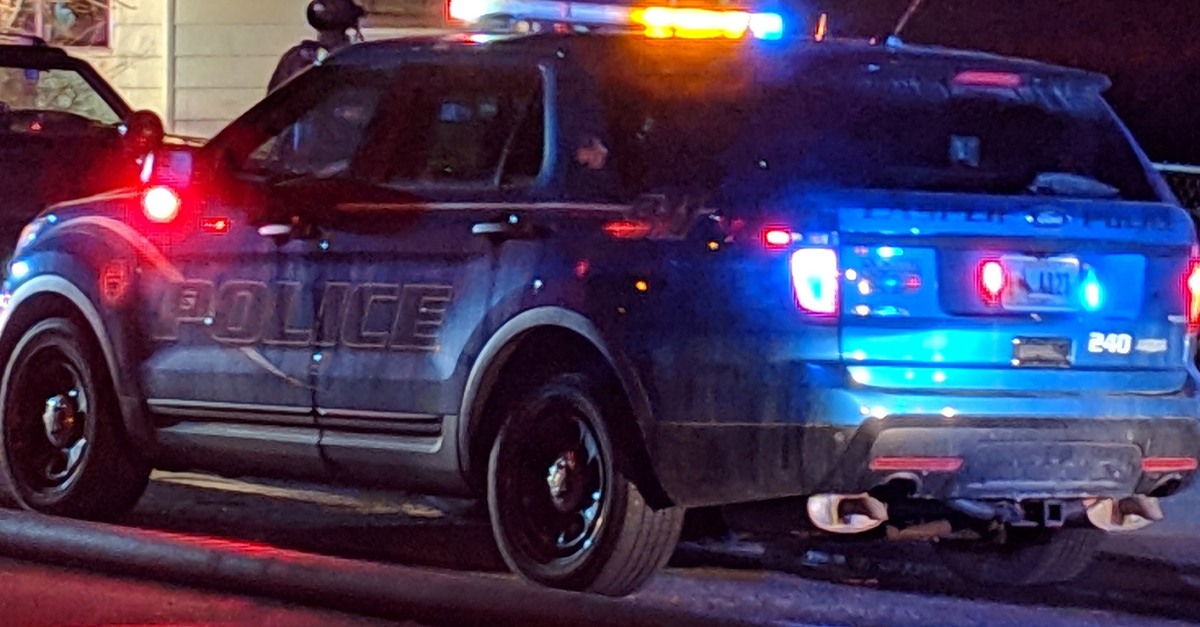 CASPER, Wyo. — A significant police response in central Casper in the early morning hours Saturday stemmed from a pair of incidents, according to Casper Police spokesperson Rebekah Ladd.

Ladd told Oil City News Saturday that an individual who was arrested for public intoxication was taken to the emergency room at Wyoming Medical Center, and that the individual then became aggressive with officers.

As that situation was resolved, a call came in about a disturbance in front of the hospital. The suspect fled on foot but was apprehended and arrested for possession of methamphetamine, Ladd said.

Ladd could not say exactly when the incidents occurred, but an Oil City reporter at the location witnessed the arrest of a pedestrian around 3:00 a.m.