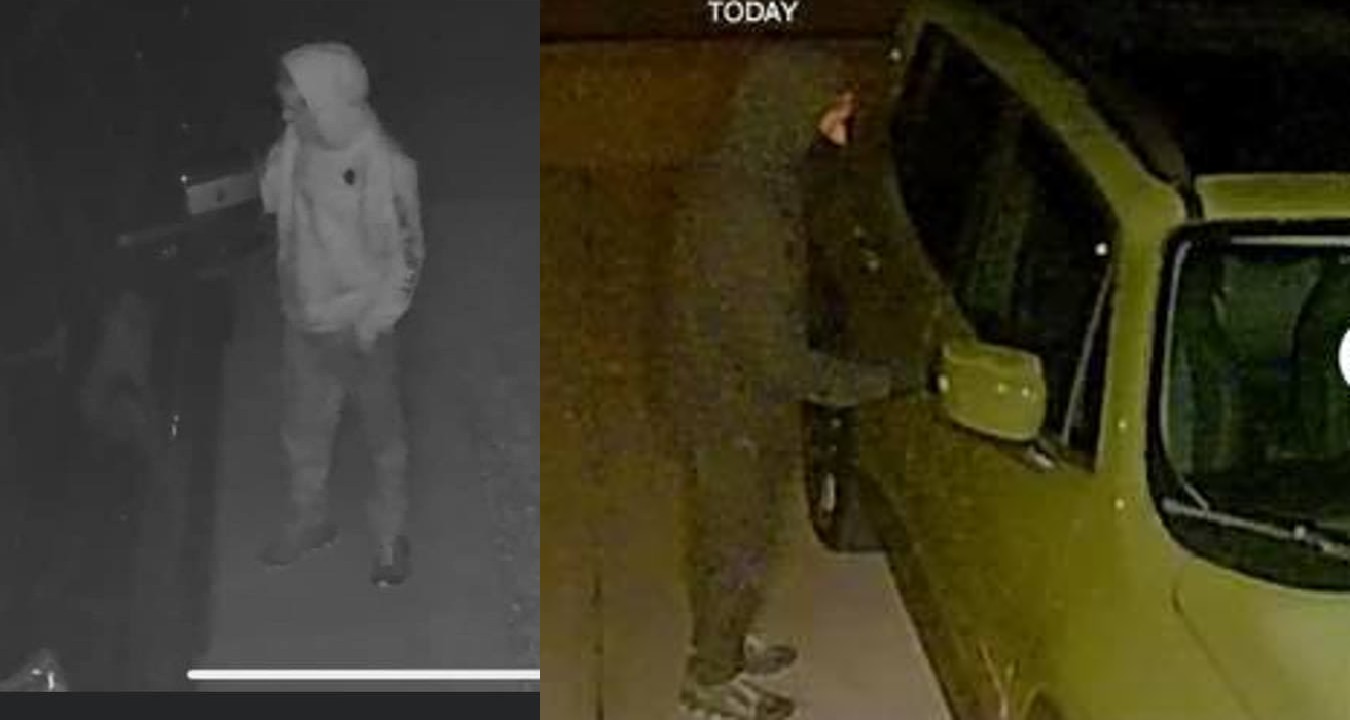 CASPER, Wyo. — The Town of Evansville on Monday approved the first reading of an ordinance drafted by Police Chief Mike Thompson to curb what he described as persistent problem with burglaries and attempted burglaries.

“The last couple years, [and] specifically trending last year, we started having a lot more problems in the community of people going around and walking on properties at night, checking door handles, and, if people’s cars aren’t locked, occasionally taking things [including] firearms and purses,” Thompson told the council.

He said officers had apprehended a suspect in March after observing footprints in the snow going from car to car. Recently, he said a known burglar had been observed checking into the windows of cars at a hotel parking lot.

“I don’t think this trend is going to go away,” he said.

The ordinance he drafted, based on a survey of similar ordinances, defines prowling as loitering or wandering in or around the private property of another, whether a “no trespassing” sign is present or not, and checking windows or doors without lawful business, or in a manner unusual for law-abiding citizens, without verifiable permission from the owner.

Without the ordinance, Thompson said the town had to rely on the district attorney to prosecute such behavior under state statutes regarding attempted burglary. Thompson said that not only is such a case difficult to build, it is not a high priority for the DA.

He added that prosecuting for trespassing would only be possible if everyone posted “no trespassing” signs, which would create an undesirable aesthetic in the town.

Thompson said these proposed penalties were “pretty stiff,” adding: “I think we want to send a clear message: We don’t want people messing with people’s private property in this community.”

Councilmember Cathy Stypa asked why there was no jail time for a first offense. Town council Alia Scott said there were no jailable first offenses in town ordinances, and that incarceration was costly.

Thompson said he wants to make some revisions to the draft presented. Under section ‘c,’ he wanted to change “reasonable suspicion” to “probable cause” to align with language in the Fourth Amendment.

Thompson added that being able to enforce the ordinance would keep justice in the hands of law enforcement: the police department’s social media posts related to the problem, he said, sometimes elicited comments from citizens saying they’d take violent measures if they found prowlers on their property.