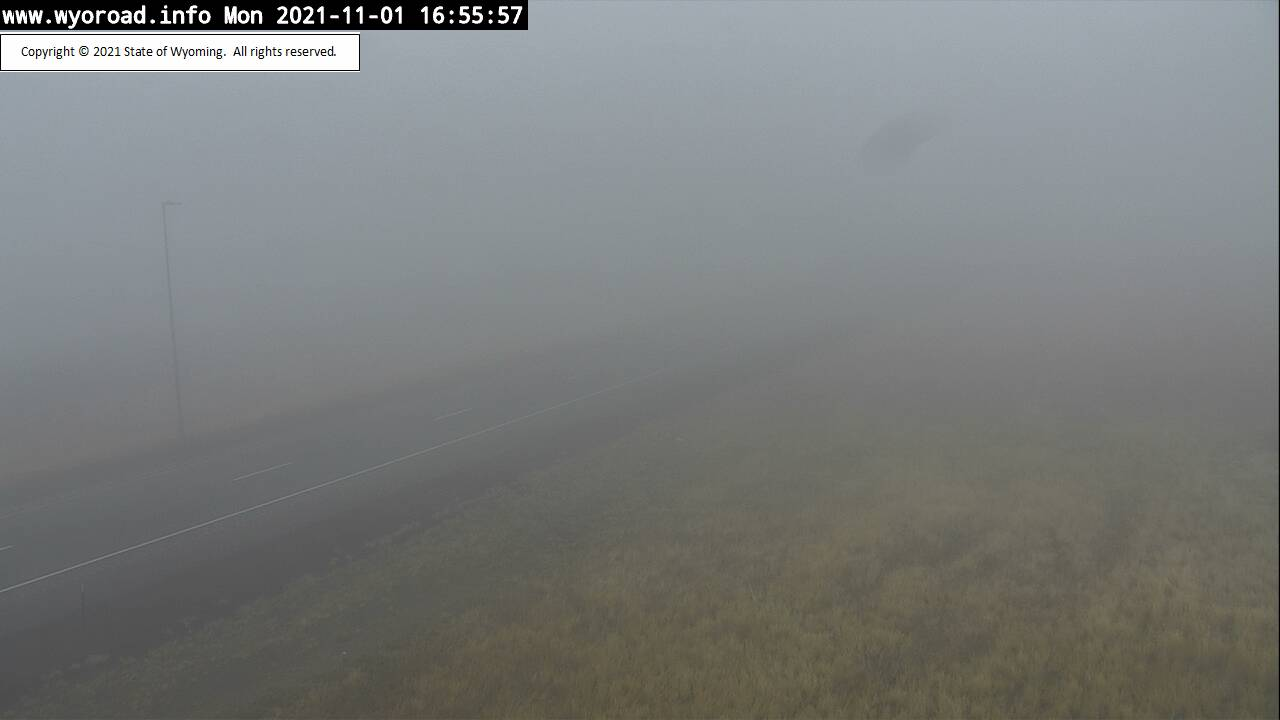 CASPER, Wyo. — A pair of weather advisories are in effect for southeast Wyoming Monday that could bring impacts to Interstate 80 travel and those recreating in Snowy Range, according to the National Weather Service (NWS).

A freezing fog advisory is in effect until midnight Monday for the South Laramie Range, including Interstate 80 near Vedauwoo.

Visibility could be reduced to one-half to one-quarter mile, and there is the  potential for icy spots on bridges.

“Use caution during the evening commute along Interstate 80 between Cheyenne and Laramie,” the NWS said.

From midnight through 6:00 a.m. Wednesday, 7-10 inches of snow could fall on the Snowy and Sierra Madre mountains. The heaviest snow is expected during the day Tuesday.

Impacts from the storm are mainly to hunters and hikers.

A few inches of snow are also expected in the western mountains Monday night, with widespread precipitation tapering off by mid-morning Tuesday.