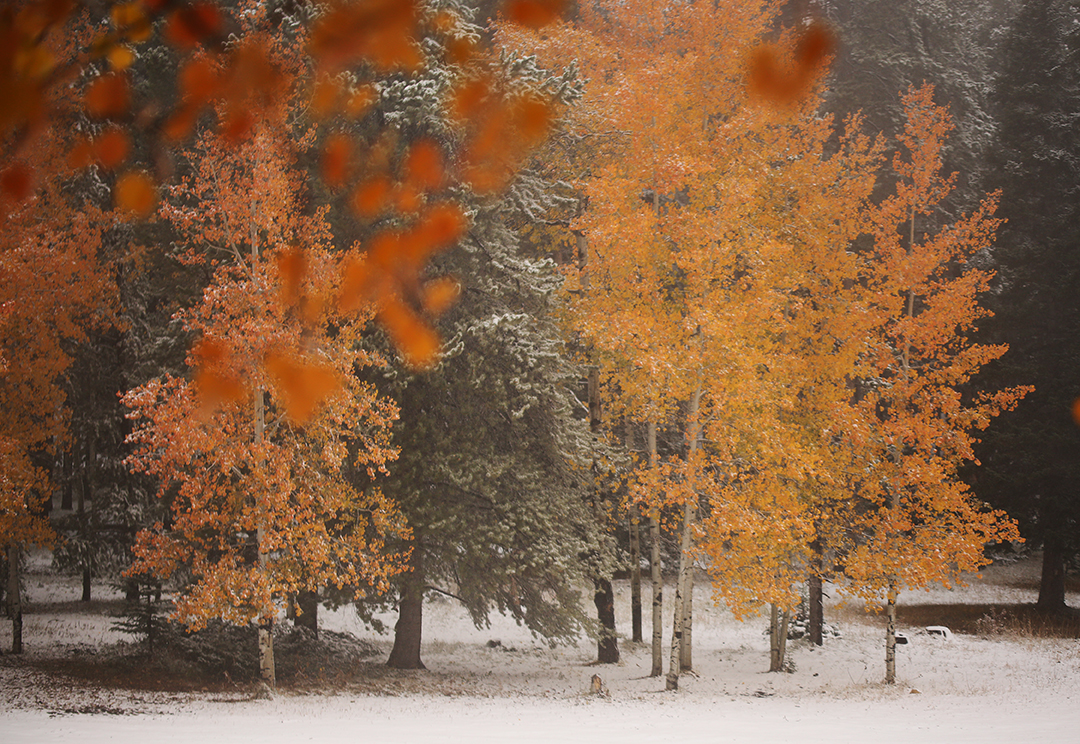 CASPER, Wyo. — Most of central and western Wyoming experienced a warmer and wetter October than normal, according to the National Weather Service (NWS) in Riverton.

Casper and Worland both saw the fourth wettest October on record, with Casper getting 2.69’’ inches of moisture — 226% of normal.

“Temperatures were not as anomalous, but they did generally run a degree or two above normal for the month,” the NWS said.