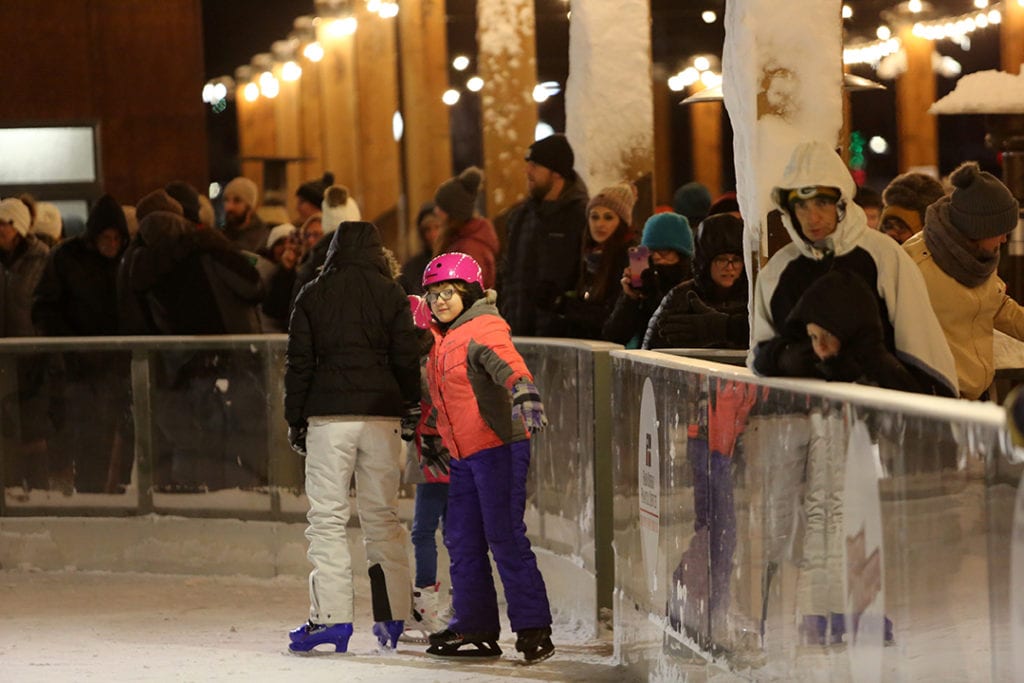 CASPER, Wyo. — An anonymous donor provided a $100,060 donation to the Casper Downtown Development Authority in October, DDA Executive Director Kevin Hawley told the DDA Board of Directors on Wednesday.

While he’s unsure who provided the donation, Hawley expressed gratitude at the generosity, saying that the donation provided him with a sense of “joy and relief.”

“That is an unbelievable amount of money that can go to the mission of building a better Casper and Wyoming,” Hawley said, adding that he took the donation as an indication that someone believes in the work the DDA has been doing.

The donation helps set the DDA on more solid footing after the organization found itself on shaky ground in the wake of the arrival of the COVID-19 pandemic. With DDA operations such as events at David Street Station interrupted throughout the second half of 2020, Hawley approached the city council in December 2020 because the DDA was struggling to pay some rent owed to the city.

The previous city council on December 22, 2020 approved a plan that would forgive the $148,639.89 the DDA owed to the city at the time for leasing of 135 North Ash St. The reason the DDA owed that money to the city stems from arrangements between the DDA, the State of Wyoming and the City of Casper surrounding the development of David Street Station, as explained in this article.

Under the agreement, the city will not receive funding from the donations the DDA was able to secure. The DDA will instead be able to use that funding to support future operations.

Having completed the terms of the forgiveness arrangement with the city, Hawley said during the DDA Board of Directors’ meeting on Wednesday that the anonymous donation it received in October improves the organization’s financial outlook and will help the DDA focus on how to provide “operational excellence rather than figuring out how to pay for tomorrow.”

Hawley said that the donation offered a sense of relief that the DDA would be able to continue with its mission in Casper. He said that it was a surprise to learn of the donation and remarked that the generosity of the donor is “pretty humbling.”