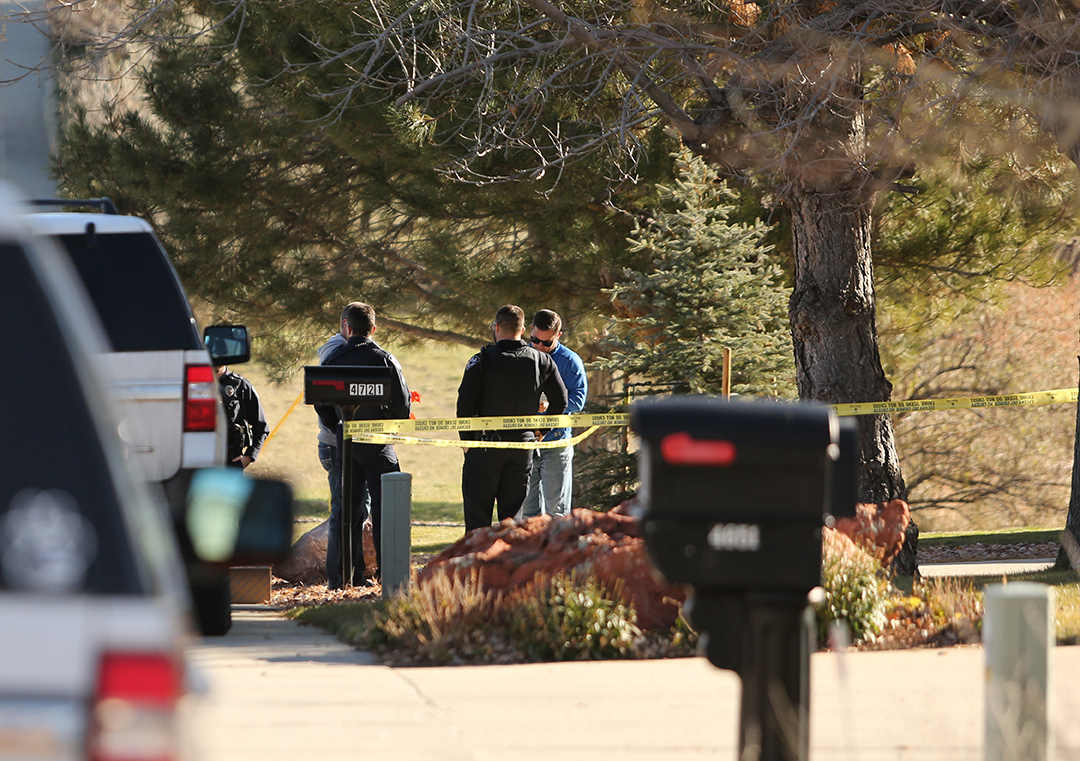 CASPER, Wyo. — The Casper Police Department has confirmed that they are investigating a shooting incident that took place during the early morning hours in Casper.

“Upon arrival to the scene, officers located a deceased adult male inside of the residence,” Officials said in a statement Friday afternoon. “Officers will remain on scene for an extended period of time. We ask that the public please avoid this area.”

At this time, investigators say they believe this to be an isolated incident with no ongoing threat to the public.

“This investigation is active and ongoing. More information will be released as it becomes available,” Casper PD said.