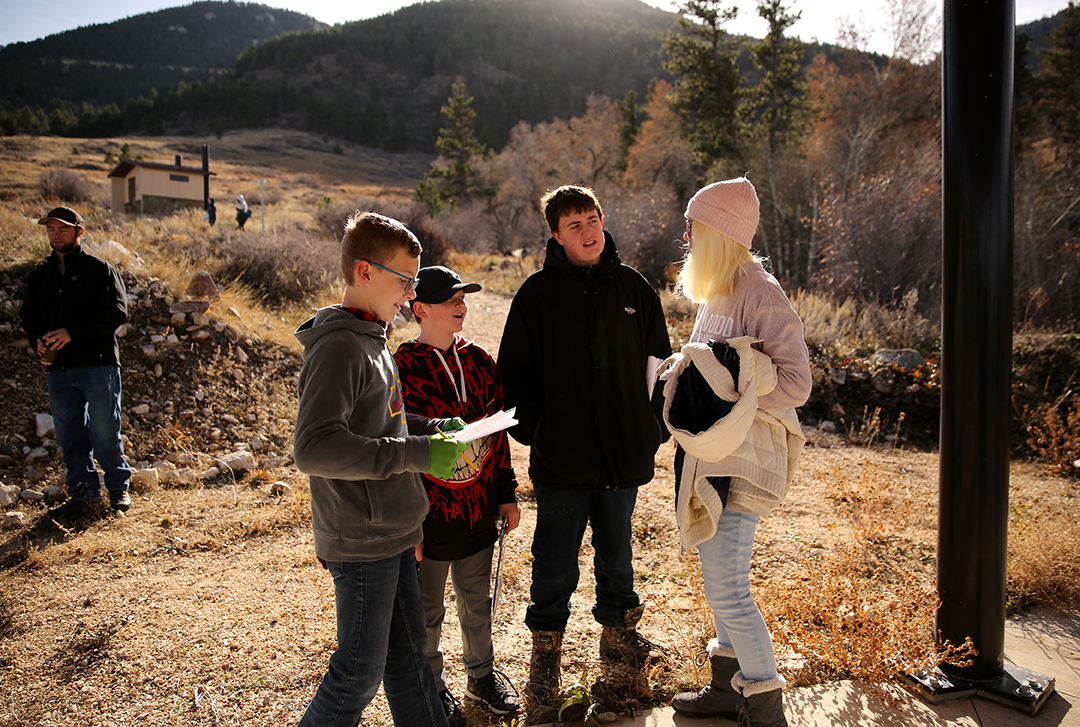 CASPER, Wyo. — More balmy temperatures with breezy conditions are expected for the rest of the weekend and into Monday in central and western Wyoming, according to the National Weather Service (NWS) in Riverton.

Monday’s temperatures could be 20 degrees above seasonal norms.

Slightly cooler temperatures are expected Sunday in Casper with a high near 57 and partly sunny skies. Winds could gust up to 43 mph.

Monday could get up to 65 degrees with winds only gusting up to 37 mph.

A widespread cold front will bring colder temperatures and some snow showers across the region Tuesday, but the lack of moisture in the system is expected to keep snowfall amounts minimal.

Casper sees a 30-percent chance of showers after 11 a.m. Tuesday and a high near 54.