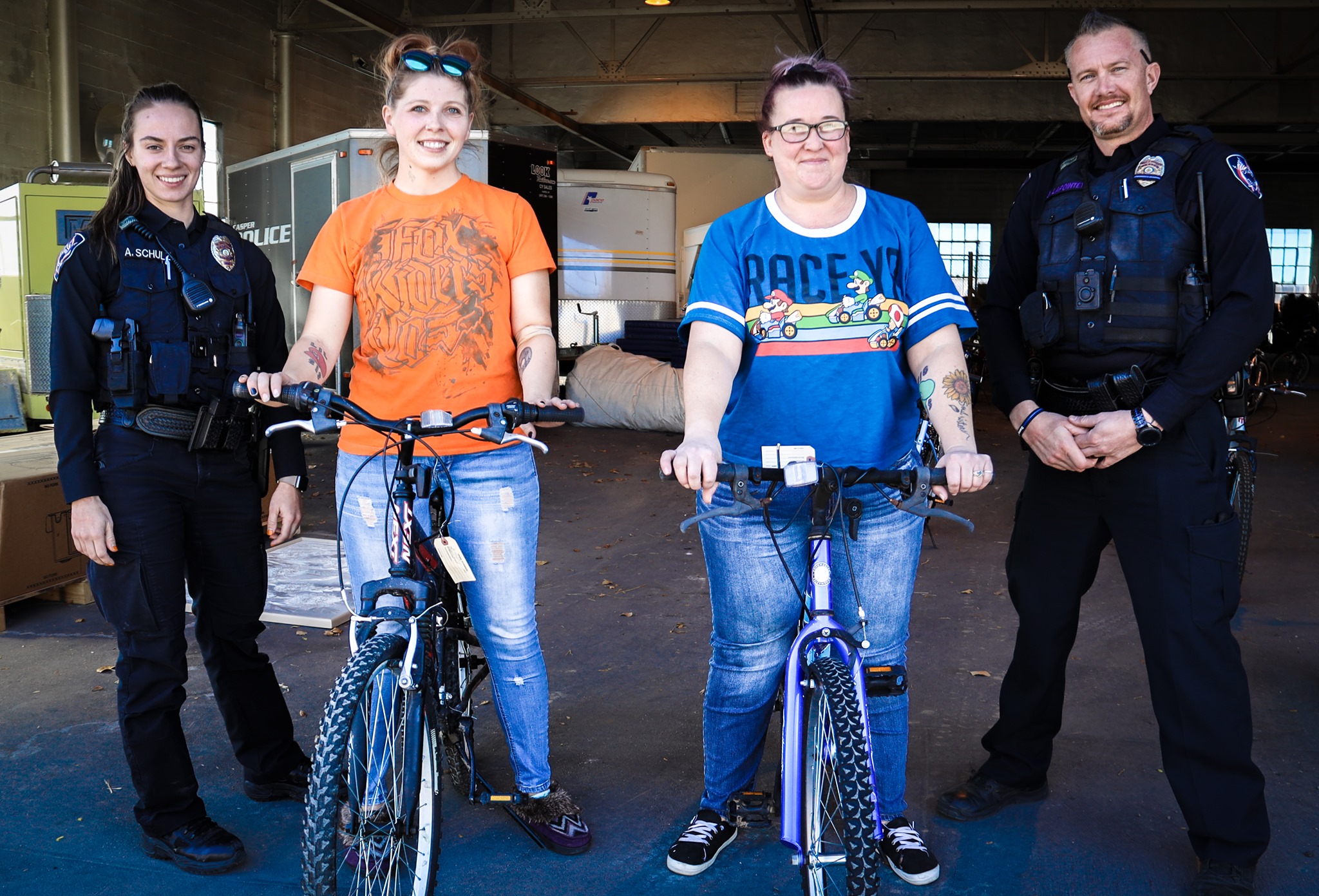 CASPER, Wyo. — The Casper Police Department announced on social media Sunday morning that the department had the privilege of donating over 50 recovered bicycles to the community.

The application period has closed for this year, but the department hopes to bring the program back next year.

In a previous release describing how the program works, CPD said that multiple efforts are made to find the rightful owners of lost, stolen, seized and otherwise recovered bicycles. Failing that, the bikes are then available to individuals or organizations that might give them a second life.

More about the program is available here.