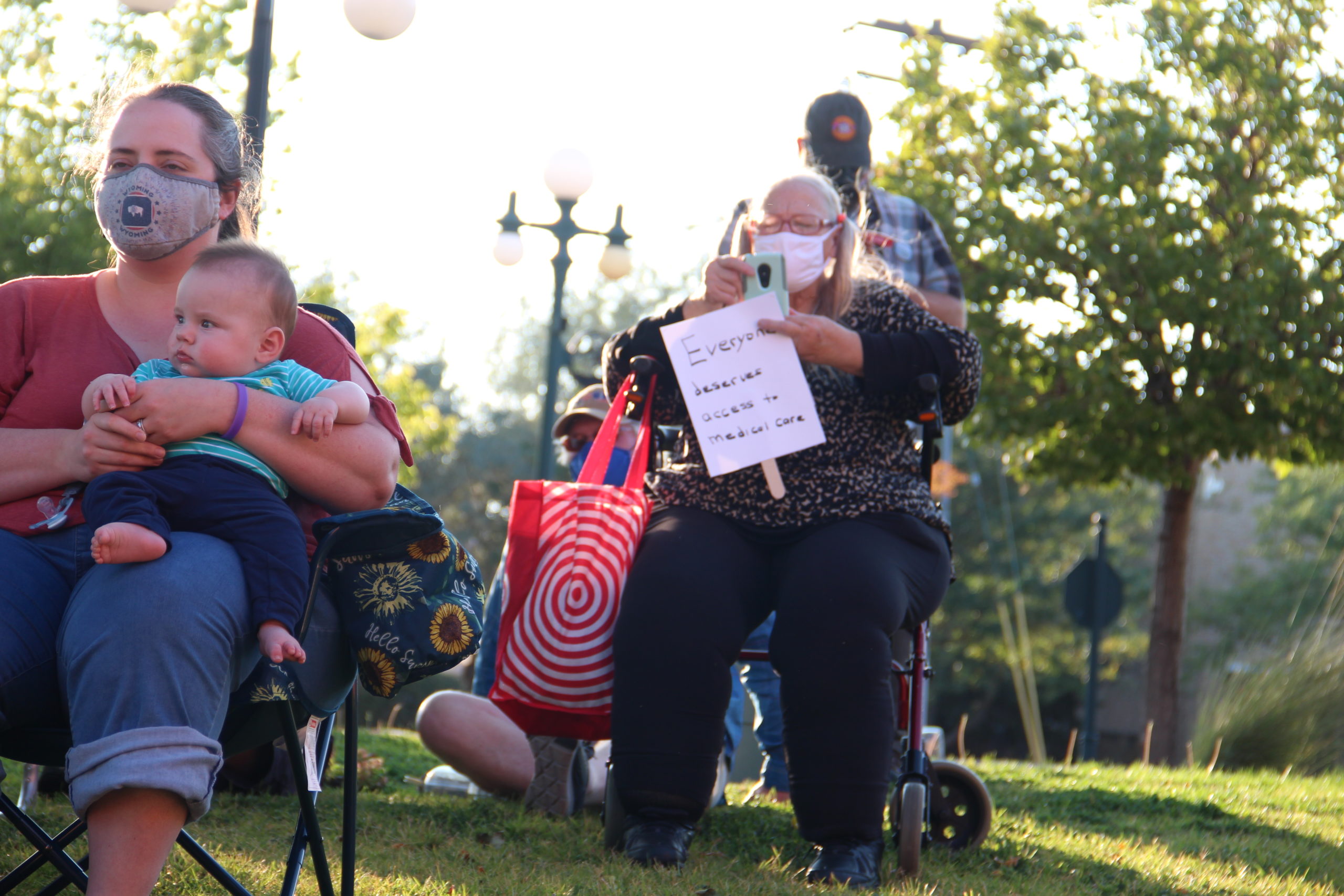 CASPER, Wyo. — The Casper branch of Healthy Wyoming, a group advocating for Medicaid expansion in the state, is hoping to keep the pressure on legislators ahead of the February session with an event this week.

“Collective action builds power,” the group said in a release. “We can make a big difference if our Natrona County legislators hear from all of us.”

Though the state hasn’t expanded the Medicaid program since the Affordable Health Care Act was signed in 2010, advocates say bipartisan support for expansion has been been building in the state, and there are now additional federal incentives through the American Rescue Plan Act.

Read more about the issue from Oil City News here.