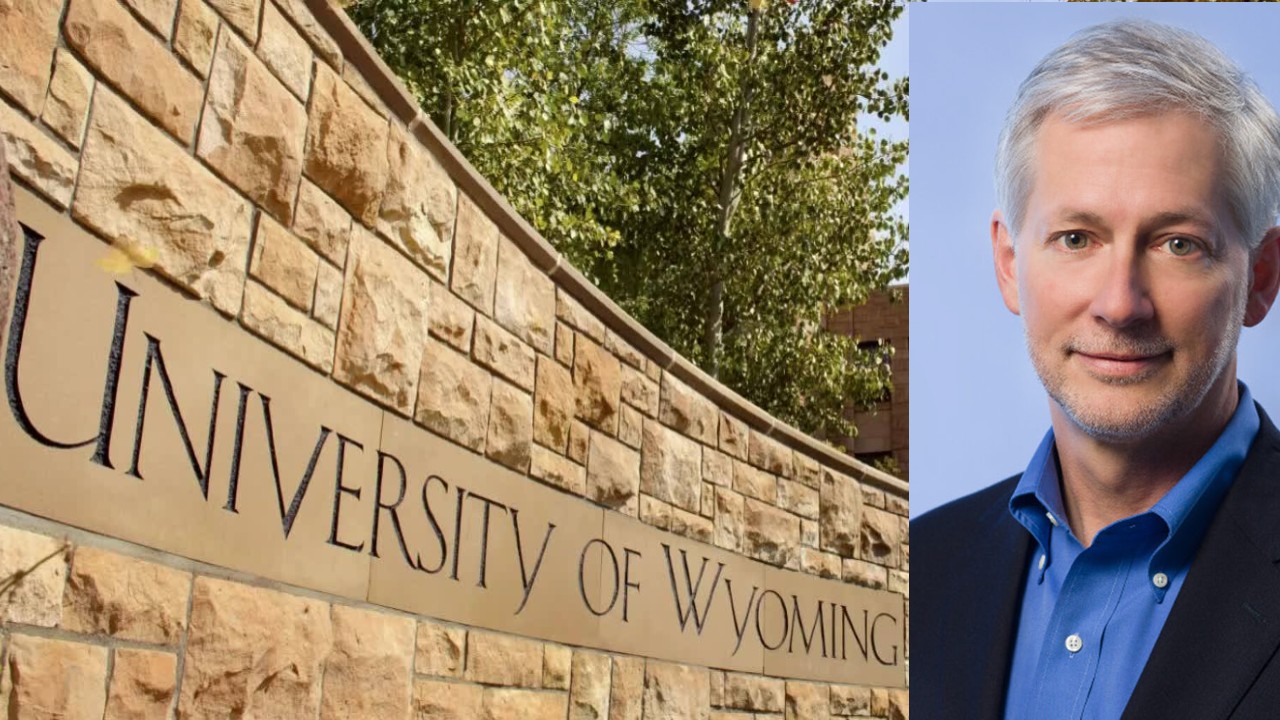 CASPER, Wyo. — The University of Wyoming Board of Trustees will meet this week from Wednesday-Friday, November 17-19, to consider a final proposed major reorganization of academic programs.

Discussion and potential action on the plan will begin at 12:15 p.m. Thursday, with public comment beginning at 3:00 p.m. Those wishing to offer verbal testimony should fill out the web form on the university website. The deadline to sign up is 5 p.m. Tuesday, November 16.

Seating is limited on site at the Marian H. Rochelle Gateway Center, but the meeting can viewed online here. Wednesday’s agenda is made up of committee meetings. The Board will also hear an update on UW’s COVID-19 response, as well as a report on the Trustees Education Initiative.

A complete agenda with background materials is available here.

After spending the summer holding listening sessions and reviewing feedback from stakeholders, including affected departments, the majority of the proposed academic restructuring changes won’t go into effect until 2023.

Citing reductions in state funding and the need to support new programs (like the School of Computing) to stay competitive in Wyoming’s changing economy, UW aimed this summer to reduce the 2023 fiscal year budget by $13.6 million, according to Provost and Executive Vice President Kevin Carman’s final letter of recommendation to UW President Ed Seidel.

Seidel also said in a release last week that UW is aiming to attract research agencies and corporate partnerships, and to specifically “become a Carnegie R1 research-intensive institution.”

Carman noted that the “status quo in organization, degree offerings, and course delivery” could not continue amidst those cuts.

The additional year “would allow careful review of the potential implications of the proposed reorganizations of the College of Arts and Sciences, College of Agriculture and Natural Resources, and College of Engineering and Applied Science,” UW said.

Both the Faculty Senate and Staff Senate passed resolutions that were not supportive of the proposed reorganizations, Carmen noted in his letter to Seidel.

The Faculty Senate resolution “instead advocates that the UW campus community engage in meaningful deliberation of comprehensive reconfiguration as part of future strategic planning.”

After establishing 11 review committees and multiple listening sessions with donors, affected departments, and other stakeholders, Carmen noted that the Faculty Senate resolution stated that “a significant majority of faculty do not support the proposed restructuring, do not feel that faculty have had an opportunity for input, and do not feel that there has been adequate time for thoughtful planning.”

“It questions the wisdom of the recommendations given the lack of familiarity with UW of the provost and president,” Carmen’s letter said.

Carmen’s report notes that the restructuring plan itself does not achieve the $13.6 million in cuts that catalyzed the effort, and additional budget cut plans are underway.

A number of degree programs initially targeted for elimination would be maintained under the provost’s recommendations, including bachelor’s degrees in foreign languages and master’s degrees in political science international studies, sociology and architectural engineering.

According to the UW release, the proposal going to the Board of Trustees would:

The changes that would take place by July 1, 2022 include:

The changes that would take place by July 1, 2023, pending further refinement, include:

A full review of the changes is available in the UW release and in the Provost’s letter to Seidel.