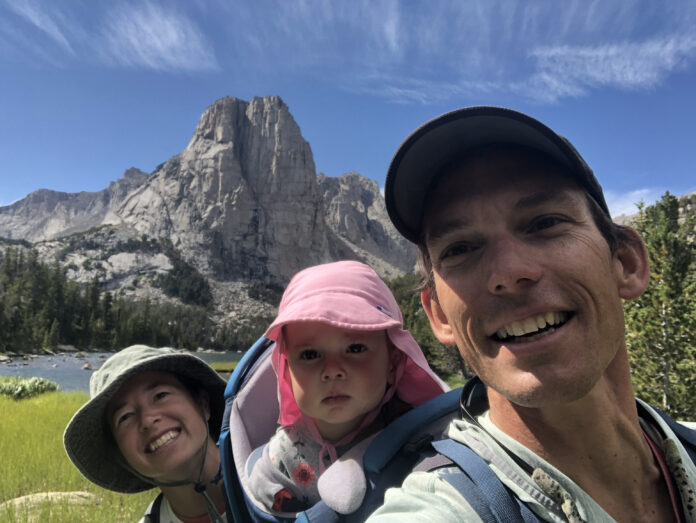 RIVERTON, Wyo – A pair of Wyoming inventors and educators have acquired one of Wyoming’s oldest brands, bringing Brunton’s ownership and leadership home for the first time in 25 years.

Lauren and David Heerschap of Lander are current employees of Brunton who originally partnered with the brand back in 2014 for the manufacture of their invention, the Axis transit.Advertisement

Both are former science educators with a passion for product innovation and outdoor recreation, and both have decades of Brunton product use under their belts.With Lauren assuming the role of majority owner and CEO, Brunton is now a woman-owned and geologist-operated small business for the first time in the brand’s 128-year history.

Brunton dates back to 1894 when the first pocket transit was invented by the Colorado-based mining engineer, D.W. Brunton.In 1972, a group of Wyoming businessmen brought the brand’s manufacturing headquarters to Riverton where the brand’s compasses, transits, and other outdoor navigation and measurement products have continued to be hand-made ever since.

In 1996, the brand was acquired by the Swedish compass manufacturer Silva, followed by Fiskars (Finland) in 2007 and Fenix (Sweden) in 2010.Management was moved to Fenix’s North American headquarters in Colorado but production remained in Riverton. During the past 25 years of foreign ownership and leadership, Brunton’s product line expanded and contracted, often veering far off the original course of navigation-focused products.

Brunton’s new leadership aims to guide the brand back to its core products and values, with the goal of making the world’s best recreational compasses and professional transits.

The Brunton brand is known and sold worldwide, especially in the geology community where a pocket transit of any model is simply called “a Brunton”. Brunton’s long heritage in the recreational community also uniquely positions the brand in a state like Wyoming, where outdoor recreation and local manufacturing are time-honored keystones of the region’s lifestyle and economy.

“Bringing leadership and production together under one Riverton roof again will dramatically improve everything about our operations, and we’ll have the ability to invest in innovation, quality workmanship, and the people that make it all happen,” says CEO Lauren Heerschap.

Several new full-time management and production positions are being created with the transition, with more jobs planned in the coming years.

“A lot of people in Wyoming think that Brunton dissolved a decade ago when management headed to Colorado and the binocular line split off into other brands,” says COO David Heerschap.“But a core team of dedicated individuals has been here in Riverton all along, making an impressive quantity and array of products. We want Wyoming to know that we’re still here, and we’re proud to bring the brand back home”