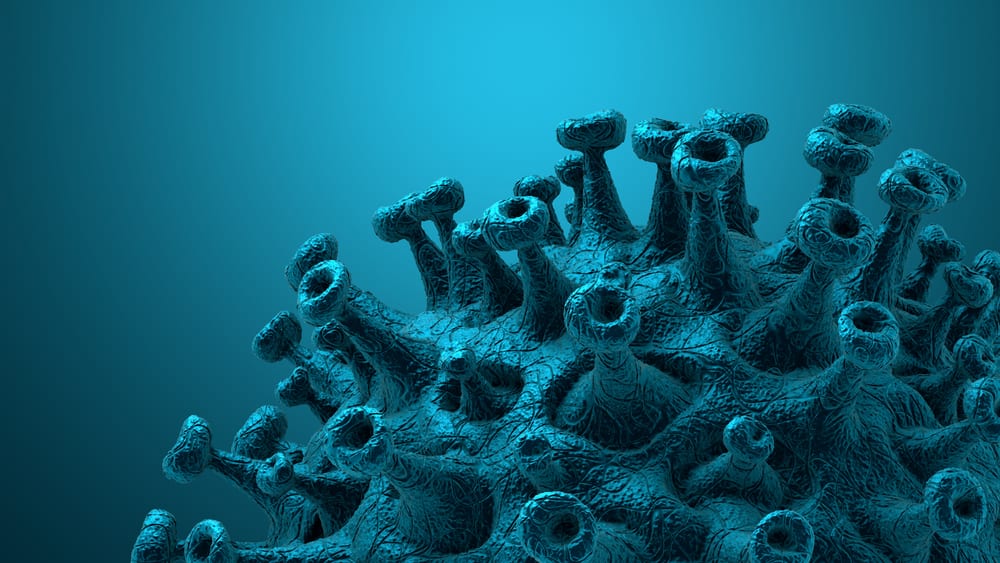 There have now been 85,958 confirmed cases in Wyoming since the pandemic began. 207 probable cases were also added Monday, bringing the total to 22,145.

Wyoming has been adding an average of 198.3 new confirmed cases per day over the last 14 days. There are 1,775 listed active confirmed cases in the state Monday, 261 fewer than on Friday.

79 new lab confirmed cases were reported in Natrona County on Monday, bringing the pandemic total to 9,916. Probable cases rose by 52 to a total of 5,873.

COVID-19 hospitalization data had not yet been updated as of 3:00 p.m. Monday. Hospitalizations in Wyoming rose by 11 patients Friday to 171. Cases have declined overall since the pandemic high of 249 seen on October 21.

The number of COVID-19 cases identified as variant cases rose by 13 on Monday to 5,661. Variant cases involve a mutated form of the virus and some may spread more easily or result in more serious illness.

The WDH says its variant dashboard may underestimate the number of variant cases in Wyoming: “Not all positive tests are sequenced to identify which variation of COVID-19 caused illness.”

WDH Public Information Officer Kim Deti explained that the department marks people as recovered once their isolation order date has expired. People who test positive are asked to remain in isolation until 10 days after their first symptoms, 10 days after their test was taken, or longer if they are still showing symptoms.