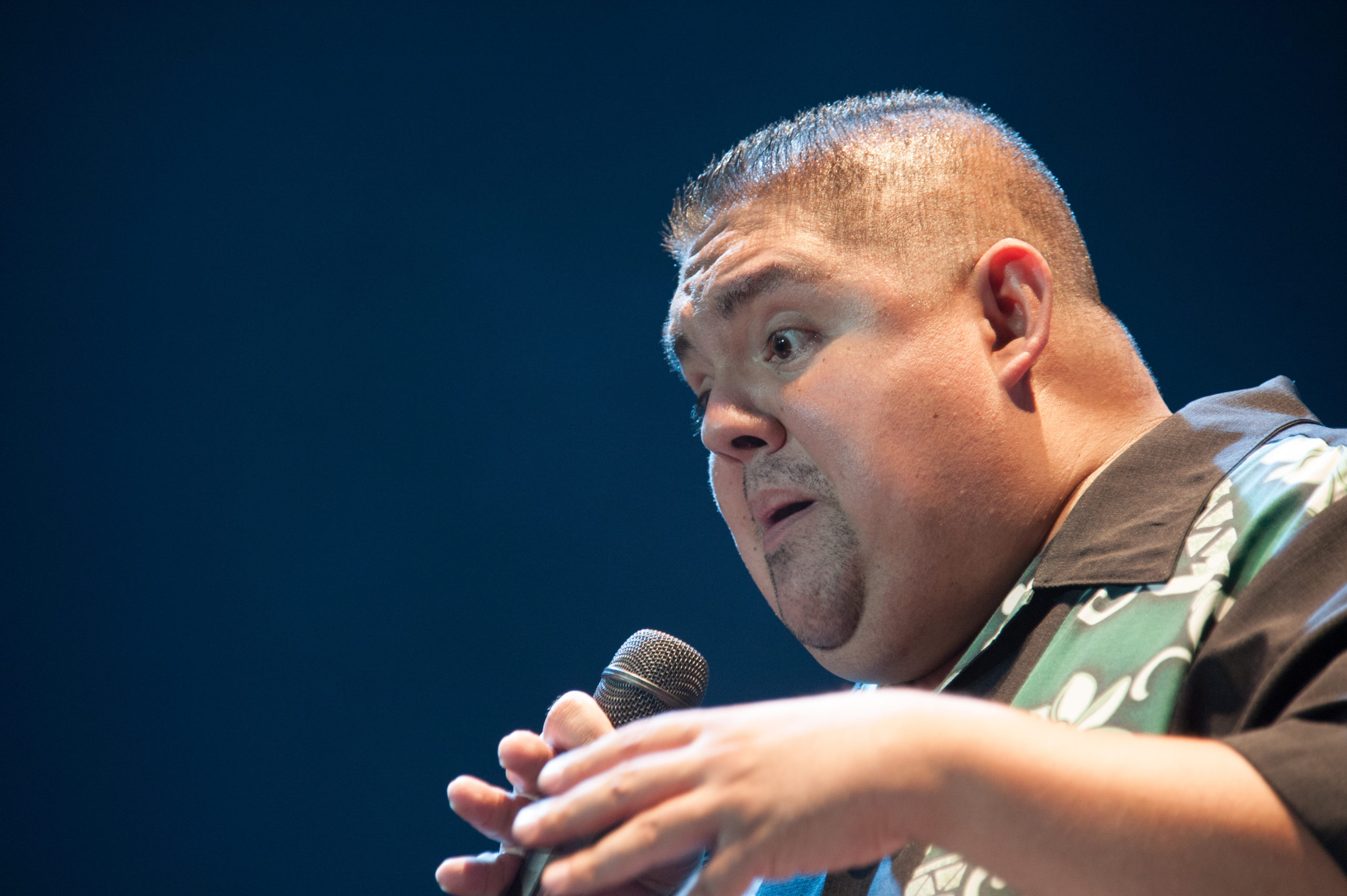 CASPER, Wyo. — Comedian and actor Gabriel Iglesias is bringing his all-new show to the Ford Wyoming Center on January 16, 2022, according to a release from the venue Monday.

Noted for his clean and highly animated humor, Iglesias is one of America’s most successful stand-up comedians, performing to sold-out concerts around the world.

He is also one of the most watched comedians on YouTube, with almost a billion views, and he has over 25 million fans across social media. He is included in The Hollywood Reporter’s “Top 40 Comedy Players” issue alongside comedy giants Jerry Seinfeld, Chris Rock and Lorne Michaels.

Tickets for “2022 Gabriel ‘Fluffy’ Iglesias Back On Tour” start at $39.50 (plus applicable fees) and can be purchased at FordWyomingCenter.com starting Friday, November 19 at 10:00 a.m.

Iglesias is the star and executive producer of Mr. Iglesias, the multi-cam Netflix original comedy series, which is currently streaming seasons 1-3. His third special for Netflix is being filmed this year. These specials follow up his highly successful 2016 special, “I’m Sorry For What I Said When I Was Hungry.”

His feature film credits include co-starring roles in “Magic Mike,” “Magic Mike XXL,” and “A Haunted House 2.” He is also one of only a handful of comedians with a theatrically released stand-up concert comedy film, “The Fluffy Movie.”