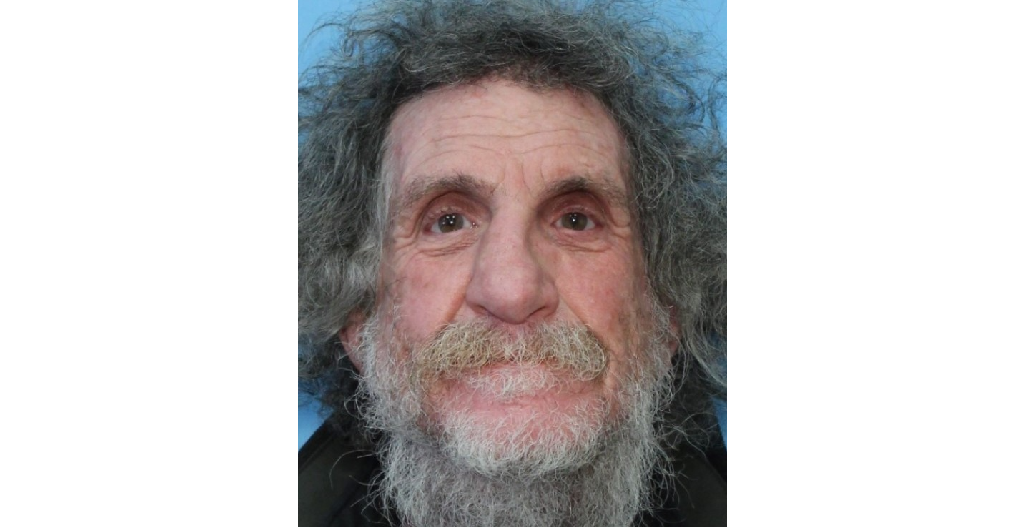 CASPER, Wyo. — The Carbon County Sheriff’s Office said in a press release Wednesday that it received a report on November 11 that Thermopolis man John Daily Hammond, 65, is missing.

“Mr. Hammond was last seen wearing a baseball cap, blue jeans, a dark gray jacket, brown suede shoes with tennis shoe soles and a t-shirt (unknown color),” the CCSO said. “John is a walker, not dressed for the weather, and has no
phone.”

Hammond is about 5’10” tall and weighs about 195 pounds. He has hazel eyes and brown/gray hair.

“The Carbon County Sheriff’s Office is looking into this case,” the CCSO said. “If you have any information on Mr. Hammond’s whereabouts, please call (307) 324-2776 and speak to Investigator Dale Miller.”