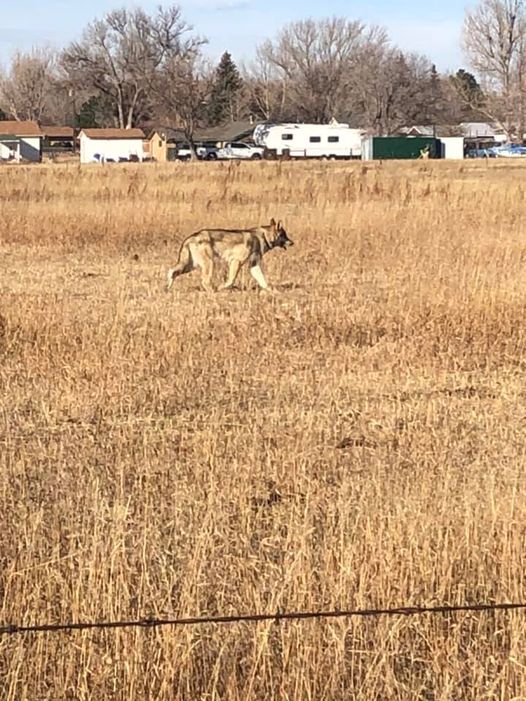 CASPER, Wyo. — The Laramie County Sheriff’s Office said on Thursday that it responded to a report of possible wolves near the area of Arp Elementary School in Cheyenne on Thursday morning.

Deputies located animals on the greenway south of the school upon arrival.

“Cheyenne/ Laramie County Animal Control was called to assist and the animals were identified as possibly being the Tamaskan Dog breed, which [is] very similar in looks to a wolf,” the LCSO said. “One dog was successfully captured by the owner, but the other one was still loose.”

“These dogs have shown no aggression towards people or animals. Please be aware of the possibility of slower traffic in the Av C/ Fox Farm/ Reiner Ct. area.”