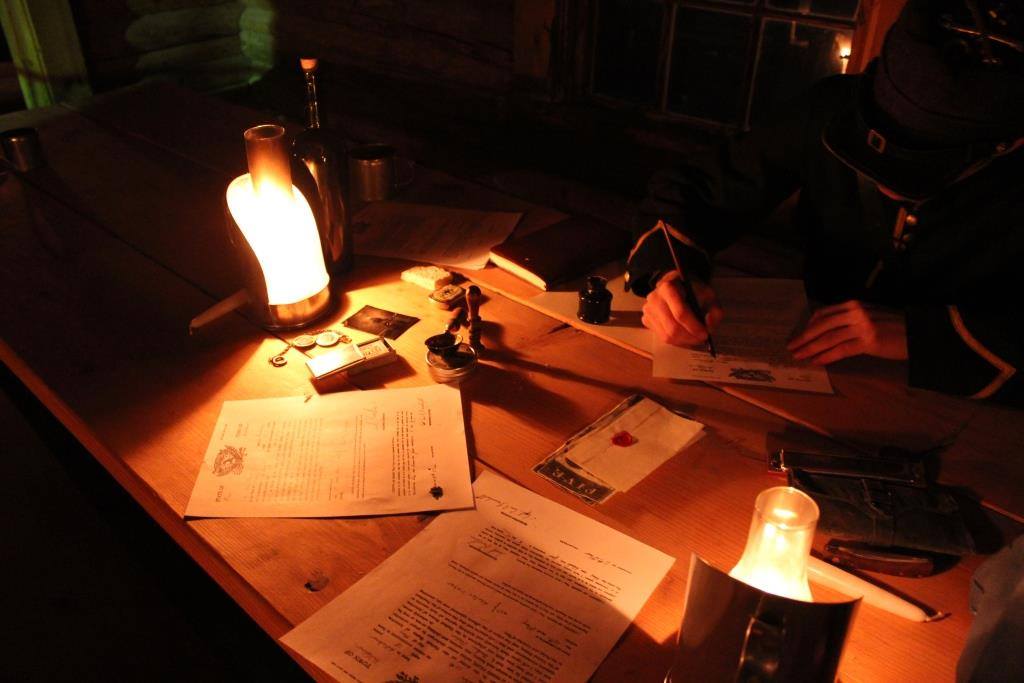 The announcement came as a statement from the Fort Casper Museum Association sent out to media outlets.

“Gather your family and friends in the warmth of your home and enjoy the show via a livestream that will be fun and informative for all,” Fort Caspar Officials said.

Participants will be offered a virtual guided tour of Fort Casper, as it would have been during the Christmas season of 1865.

“This broadcast was very well received last year, but we have learned a few things and have made some improvements. Filming will begin earlier in the day to take advantage of the twilight, and there will be a different storyline and new interactive elements,” the Fort says. “You will meet officers and soldiers in the barracks and mess hall; the telegraph operator at work; sales in the Commissary; the Sutler serving fortifying beverages in his store; and much more.”

The Winter Tour of the Fort will be live streamed on Saturday, December 4 from 4:00 to 5:00 p.m. from the Fort Caspar Museum Association’s Facebook page at www.facebook.com/FortCasparMuseumAssociation.