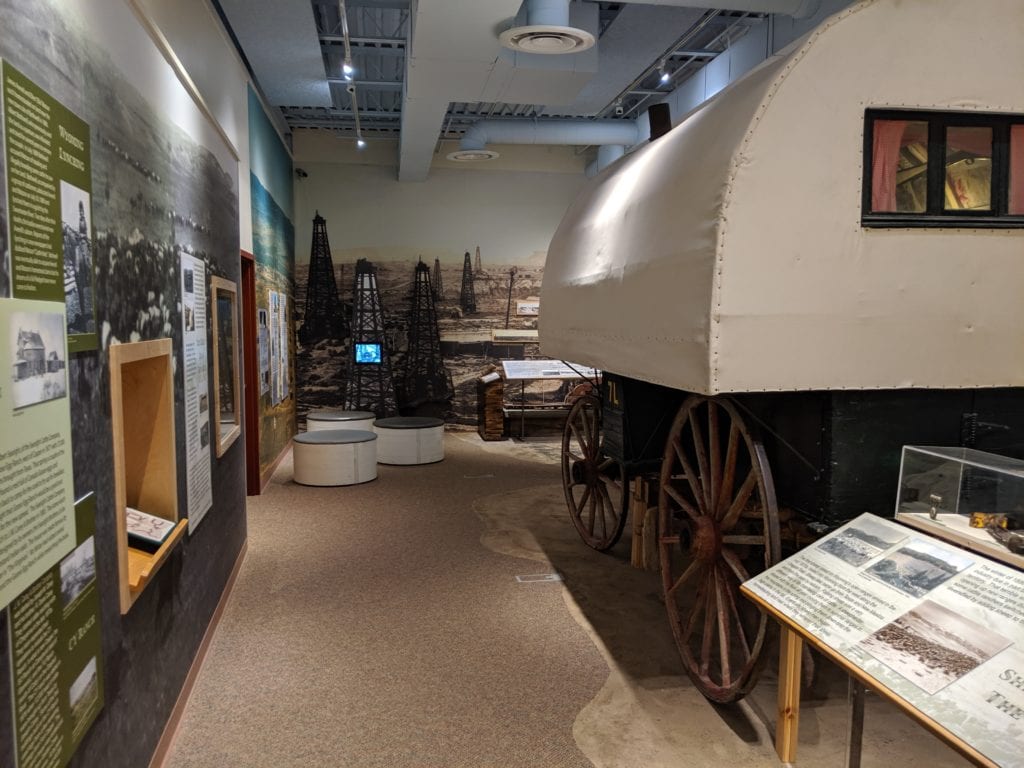 The Fort Caspar Museum will be hosting a dozen local authors at the facility for a book signing event in early December.

“Drop in to the Museum’s gift shop and pick up a title or two, then have your selections personalized for yourself or for that book lover on your Christmas list,” Fort Caspar Museum Association officials say. “Authors who will be present have written on a wide range of topics, from works involving the history of Casper and Central Wyoming to mysteries and cookbooks.”

Admission to the Fort Caspar Museum will be free during the event. Current exhibits at the museum include The Bozeman Trail Diaries of Robert Dunlap Clarke, The A,B,C’s of Casper History, and the timeline of Central Wyoming History.

Fort Caspar Museum is currently open from 8:30 a.m. to 5:00 p.m. Tuesdays through Saturdays and closed Sundays, Mondays, and City holidays.

The museum is at 4001 Fort Caspar Road in Casper.