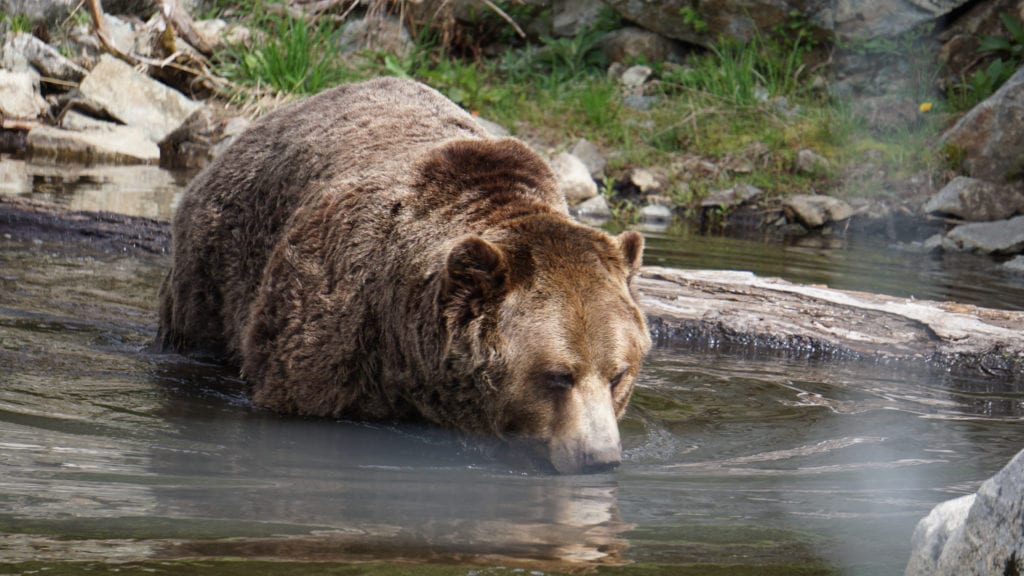 CASPER, Wyo. — The Wyoming Game and Fish Commission on Tuesday approved a revised tri-state memorandum of agreement (MOA) for the management of grizzly bears in the Greater Yellowstone Ecosystem.

The MOA still awaits approval from commissions and directors in Idaho and Montana but could lead to Wyoming filing a petition with the U.S. Fish and Wildlife Service to have grizzlies delisted from endangered species protections, according to the Wyoming Game and Fish Department.

“Wyoming has worked collaboratively with Idaho and Montana to make these updates,” Game and Fish Chief of Wildlife Rick King said.

The revised agreement would recognize the expanding number of grizzlies in the ecosystem, according to Game and Fish.

“With refined population estimates, data shows the population numbers more than 1,000 bears, far beyond all scientific requirements for a recovered, viable population,” the department said. “The revisions also include an explicit commitment to grizzly bears’ long-term genetic health and will provide for translocation of bears into the population as needed to maintain genetic diversity.”