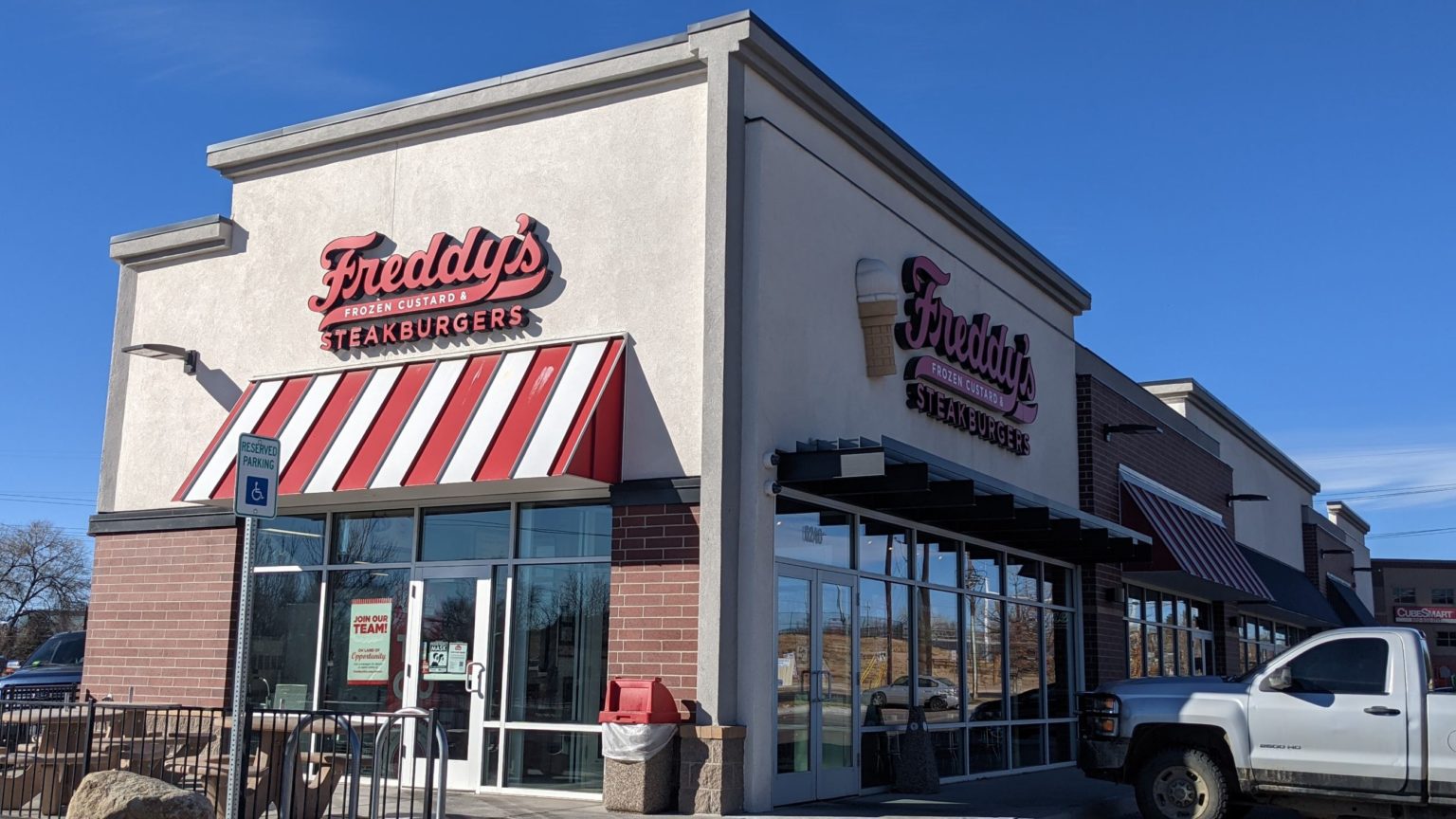 CHEYENNE, Wyo. — Fans of juicy burgers and concrete turtle sundaes may want to invest in some stretchy pants with the news that Freddy’s Frozen Custard and Steakburgers is currently working on plans to open a restaurant in Cheyenne, Wyoming. The Cheyenne location will be the second Freddy’s in the state, with the first operating in Laramie.

Kim Huynh, Public Relations Specialist for Freddy’s, confirmed the development to Cap City News on December 2, 2021 that the popular chain would soon be filling the hungry bellies of Cheyennites.

“We’re currently working through the permitting phase in Cheyenne at 1608 Prairie Ave. and hope to have a formal development timeline to announce in the coming months,” Huynh stated.

Huynh added that they would make it known when they have a confirmed opening date.

Freddy’s was co-founded in 2002 by brothers Bill and Randy Simon and their friend and business partner Scott Redler. The three men named the restaurant after Bill and Randy’s father, Freddy Simon, a World War II veteran.

Today, Freddy’s restaurants from coast-to-coast serve a menu that they say is reminiscent of the all-American meals Freddy prepared for his family.

According to Freddy’s website, their 400th chain was just opened this past September.