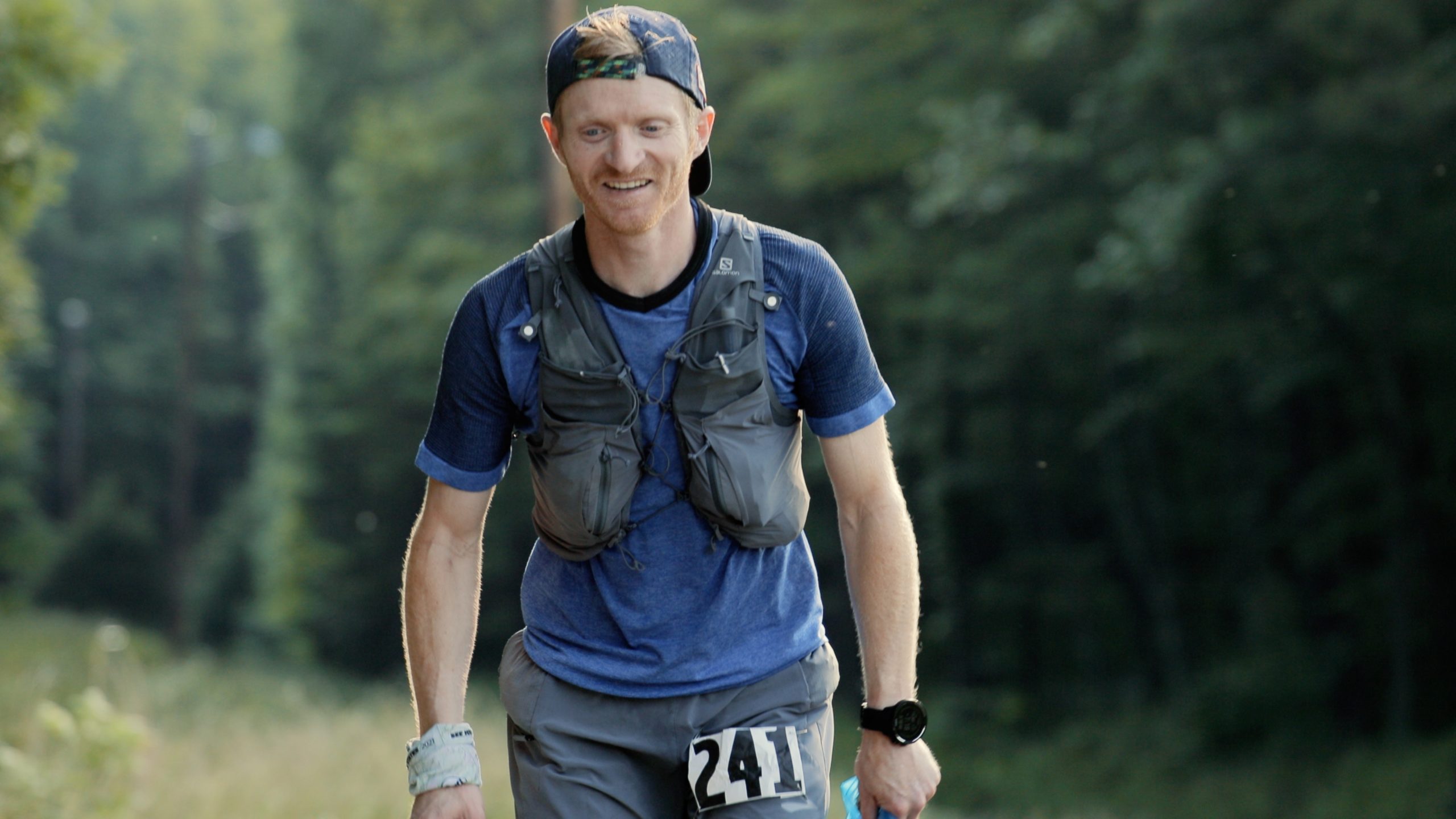 CASPER, Wyo. — “I don’t sign up for these always knowing I’m going to finish. If you did that, I think that would take away a lot of the intrigue,” says Casper Nordic ski coach Justin Kinner in the new teaser to the documentary about his completion of the the “Grand Slam” of ultra running.

The feat entailed doing four of the oldest 100-mile trail races in the country in one summer. It always culminates in the Wasatch Front 100 Mile Endurance run in Utah, which Kinner completed in September.

Kinner’s journey was captured for the documentary by Casper native and fellow ultra runner Jeremy Miller.

Miller told Oil City this week he is roughly halfway through editing the 25 hours of footage he shot for “Chasing 400” and the 45-minute film should be complete in February.

Miller said a theater premier in Casper is being arranged for sometime in March. He’s also aiming to get into some film festivals, and a media network in France is interested in distributing in its markets.

As a media professional, Miller said he’s happy with the technical execution of the film, capturing the beauty of the mountains and valleys of the Rockies, Appalachians, and California.

He’s also hoping the film about Kinner’s journey of perseverance will challenge viewers to question their own limits.

Before Kinner completed the final race in September, Miller said, “I’ve never really been in doubt that he could keep going.”

“I know that whatever obstacles are put in front of him, he’s just going to around them or go through them. … I think he’s the mentally strongest person I’ve ever met in my life.”

“You hear some people say that running a hundred miles is like living life in a day,” Kinner said after completing the Grand Slam. “There are constant adaptations you need to make, so there’s absolutely life lessons in that.”

Miller said Kinner’s humility made him reluctant initially to expound at great length on the philosophical side of running, but the themes developed over the course of the summer persuaded him.

“I’m not a fan of the spotlight, that’s not why I do it,” Kinner said “But if this documentary inspires people to test themselves and test their limits — and it doesn’t have to be in running, just in their lives — then I’ll happily step out of that comfort zone.”

Kinner said the support and participation of his family and friends — who served as pacers, crew, and fellow racers, as well as moral and nutritional support — is an essential part of the experience.

“Without them, none of this would be possible or as rewarding,” Kinner said.

“They’re always out there with me on the course. Even when they’re not, I just feel their presence.”

Read more about Kinner’s feat in the following articles: