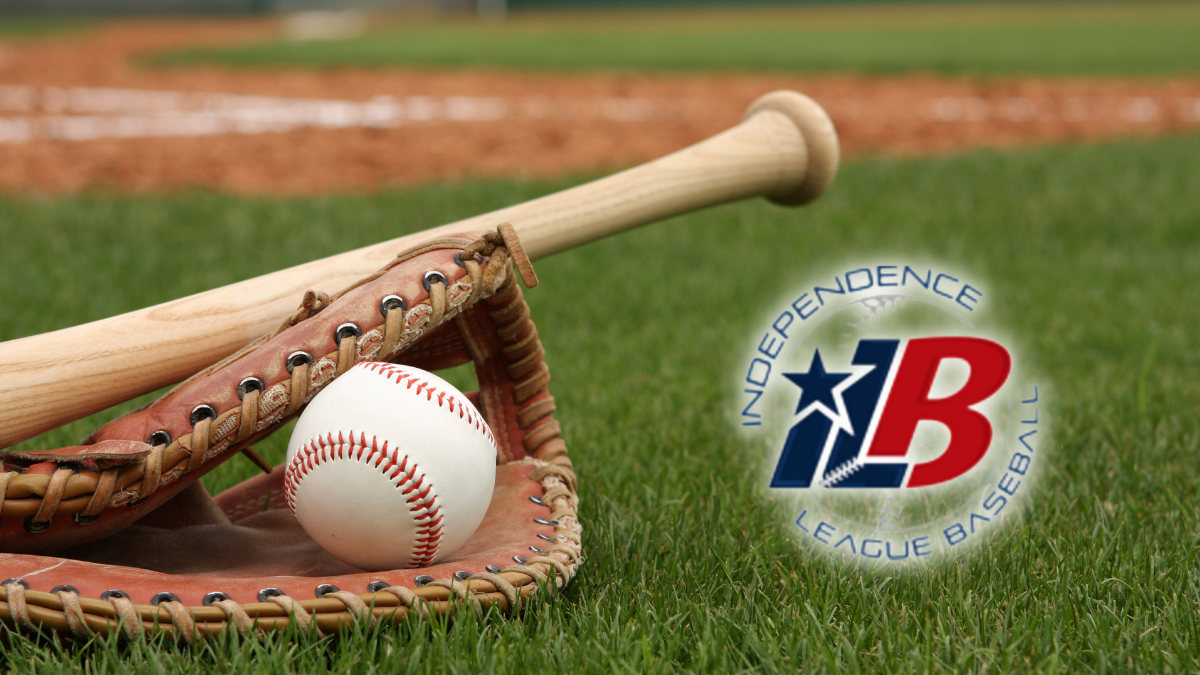 Independence League Baseball, a collegiate wood-bat summer league in which an unnamed Laramie team will begin play in this summer.

The Arizona native saw plenty of scenery and wildlife — “I’d never seen a live buffalo,” he said of his first trip there — and also plenty of potential to set up shop for a team in the Cowboy State. Casper already has the Horseheads of Independence League Baseball (ILB), but he and business partner Aaron Nielsen still started seeking out places across the state where they sensed a demand for a baseball club.

Byler and Nielsen are involved in the sport through owning Major League University (a student-athlete “mindset and leadership training company,” per its website) and Harmony Bats (a baseball equipment producer and operator of baseball clinics worldwide), respectively, and have made the game a major part of their lives. So when they paired up to start a team in Wyoming, they did the research and made some important decisions.

The city of choice? Laramie. The name? Undetermined.

The ILB announced earlier this week that Laramie would be the location for the league’s eighth team starting next summer, when it will play around 60 regular-season games plus playoffs in a season lasting from late May to early August. The league consists of teams located in North Dakota, South Dakota, Idaho and Nebraska as well as Laramie’s new in-state rival in Casper.

Even with the duo’s limited time in the state (Nielsen, who is originally from Oregon, said he’s only driven through Laramie on Interstate 80), the excitement and passion was clearly there for Byler and Nielsen — a former player and coach, respectively — at the summer wood-bat level.

“When we had this opportunity, as far as Laramie goes, we started doing some research and looking up some of the stuff that’s in town — really what it would consist of going out there,” Byler said. “This is the perfect opportunity and a great baseball community. … It was a really intriguing opportunity and we love the small-town feel, too.”

Laramie’s team will play games at Cowboy Field on the University of Wyoming campus, a venue unused by a UW baseball team since the program folded in 1996 as well as a field Byler lauded for its atmosphere and aesthetic.

What’s not decided about the team’s identity yet, however, is the name. That’s where Byler and Nielsen have turned to the community to get creative: the duo is asking for suggestions on what the team’s namesake should be.

As the two mull their options, fans are welcome to file suggestions to the team’s email at laramie.baseball2022@gmail.com. There were ideas that Byler and Nielsen thought about rolling with originally, but as time went along the two opted instead to get insight from the people who lived there.

“As we’ve received inquiries, it’s more like something that came across our path that we didn’t know [about],” Nielsen said. “And this is why it’s important for us to listen to the local community: … some of these other kinds of names, they’ve come in and it’s fun to talk to the team and say, ‘Alright, here’s what we think.’ Now, let’s see if it aligns with the community as a whole.”

It’ll be a busy next few months for the team as Byler and Nielsen attempt to put the pieces together for the summer grind. Nielsen said the team is “really late to the party” in terms of nailing down a roster, in addition to having plenty of other logistical issues at hand like branding and community sponsorships.

However, between belief in Laramie’s value as a baseball city and what Nielsen calls a “secret sauce” of making personnel the best versions of themselves gives the duo plenty of optimism headed into the club’s maiden season.

“It gives us another platform to go after our goal of trying to impact as many lives as we can,” Nielsen said. “For me, from my perspective, I thought getting in [to Laramie] and being able over a four-, five-, six-year period [to] take a community that might be here and click them up a couple notches … I think that’s what made Laramie that much more attractive.”