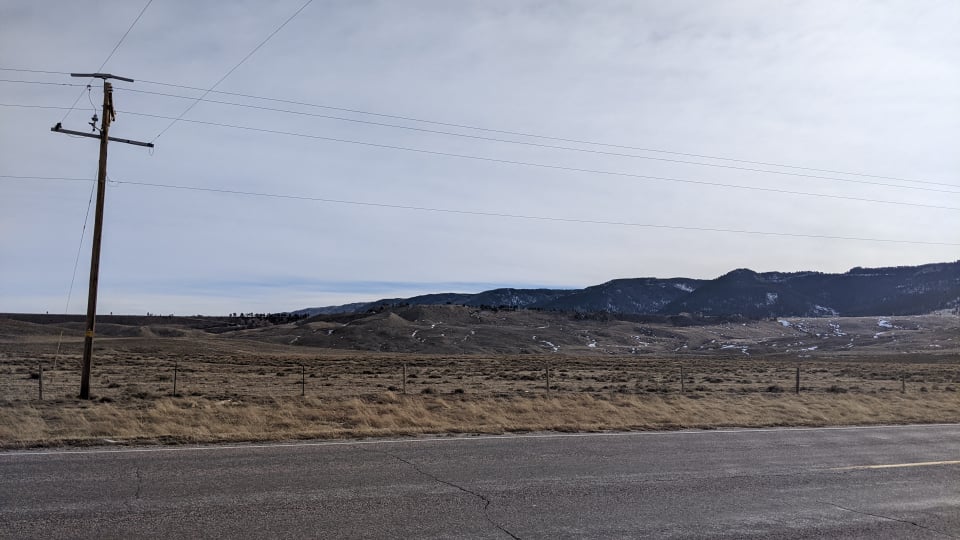 CASPER, Wyo. — You may have noticed that Casper is out of snow again. We have plenty of wind here but no snow on the ground.

This might seem odd for Wyoming. Thinking back, it seems like we should always have cold temperatures and at least a foot of snow. All of this leads Casper to start speculating that… maybe it is has all blown away?

It snowed on Friday, and Casper experienced negative-degree weather over the weekend. As the New Year is underway, the city of Casper already looks clear of snow.

In some places you can see spots of snow, but the ground is still not covered in a blanket of snow.

Despite this, the mountain still has snow, so at least we can ski!

According to Bestplaces.net, Casper is experiencing typical weather for this time of year. On average, Casper gets 70.3 inches of snow a year. Of course, that snow decides to show up at all different times of the year. Some of the earliest snows are in September and some of the latest snow storms show up in June.

According to the Weather Channel, today Casper is expecting a high of 37°F today with a windy mix of clouds and sun. That breeze is coming from the SW at 25 to 35 mph with gusts up to 50 mph.

Casper is expecting the temperature to drop and we might see more snow by Wednesday.