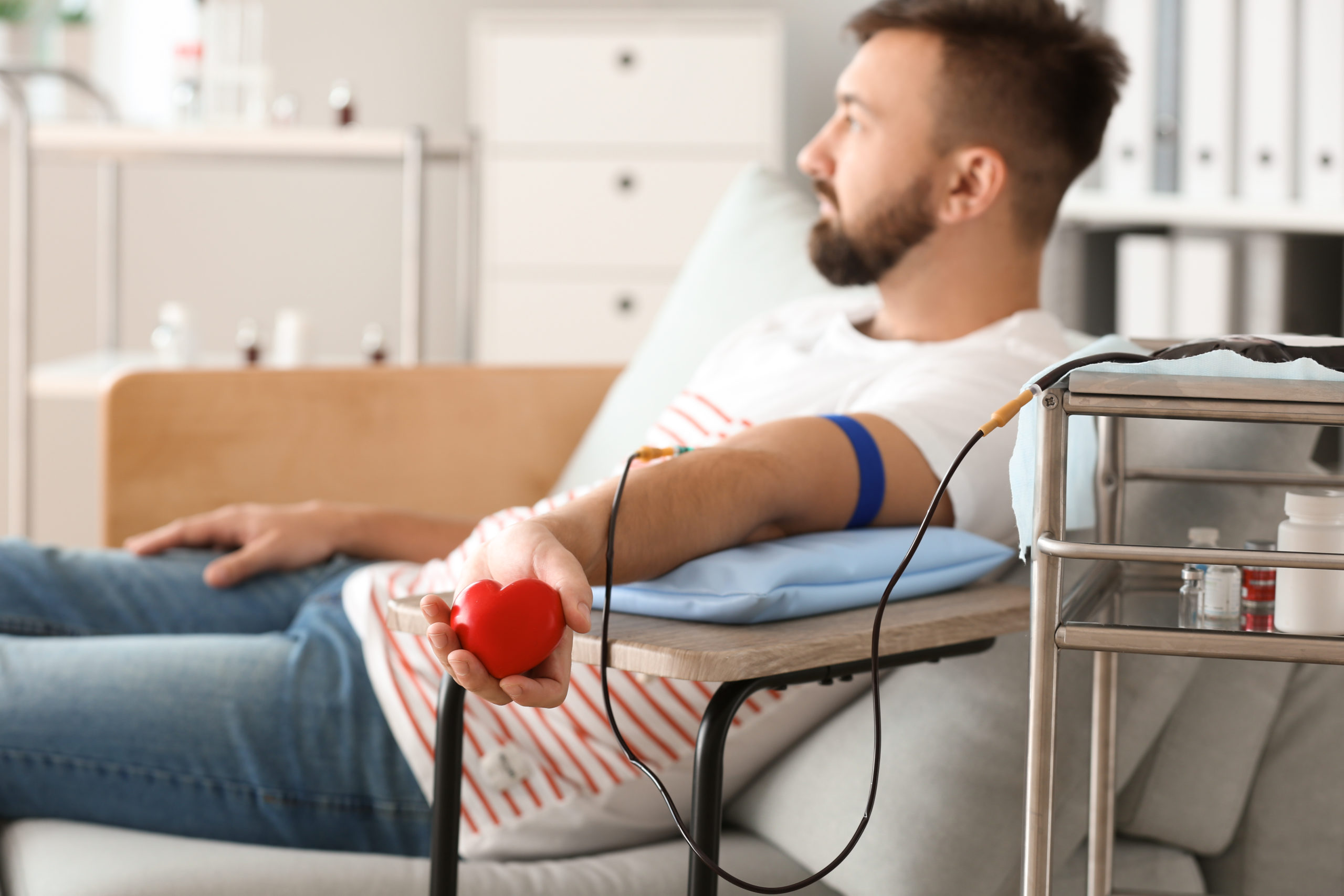 CASPER, Wyo. — Blood supplies nationally are at “dangerously low” levels, according to the American Red Cross, and Wyoming’s reserves are trending in the same direction.

“And as of right now we are seeing our blood donors declining,” said Tori Robbins, communications manager for Vitalant. “As of today, we are not in a critical shortage but if things continue the way they are, I see that happening in the next week or so.”

Vitalant, a nonprofit organization, is the major blood supplier for Wyoming hospitals, according to Robbins.

It’s common to see donation declines during the holiday season, she said. In addition, returning to consistent donating schedules has been made more difficult by waves of the COVID-19 pandemic.

Some areas in the country are experiencing blood shortages so severe that surgeries are being canceled.

According to the New York Times, “remote work, blood drive cancellations, and the limits that colleges and businesses have placed on the number of people allowed in public spaces have all reduced donor turnout.”

“We’re monitoring it very closely, and we’ve been hoping for the last roughly two weeks that the trend would change and we’d see an uptick in donations, and we just haven’t,” said Robbins.

Like many businesses dealing with employment issues, keeping blood banks staffed has been among the issues of collecting blood nationally. However, Robbins says that’s not the case right now in Wyoming.

“I can let you know that with our two centers in Cheyenne and and Casper, and the mobile blood drives that we’re running in Wyoming throughout the entire state, that there are opportunities for people to get in right away and get donating,” she said.

Robbins says the vast majority of blood is needed for regular hospital procedures.

“It doesn’t really figure into wrecks or tragedies; about 90 percent of blood usage is for a planned event,” she said.

However, unusual events can affect blood supplies, such as the urban wildfires on the Colorado front range recently that destroyed nearly 1,000 homes, which she said affected their ability to collect blood.

“So outside factors on top of people not coming in over the holidays to donate blood can make for this perfect storm that we’re in and seeing this decline in blood donations,” said Robbins.