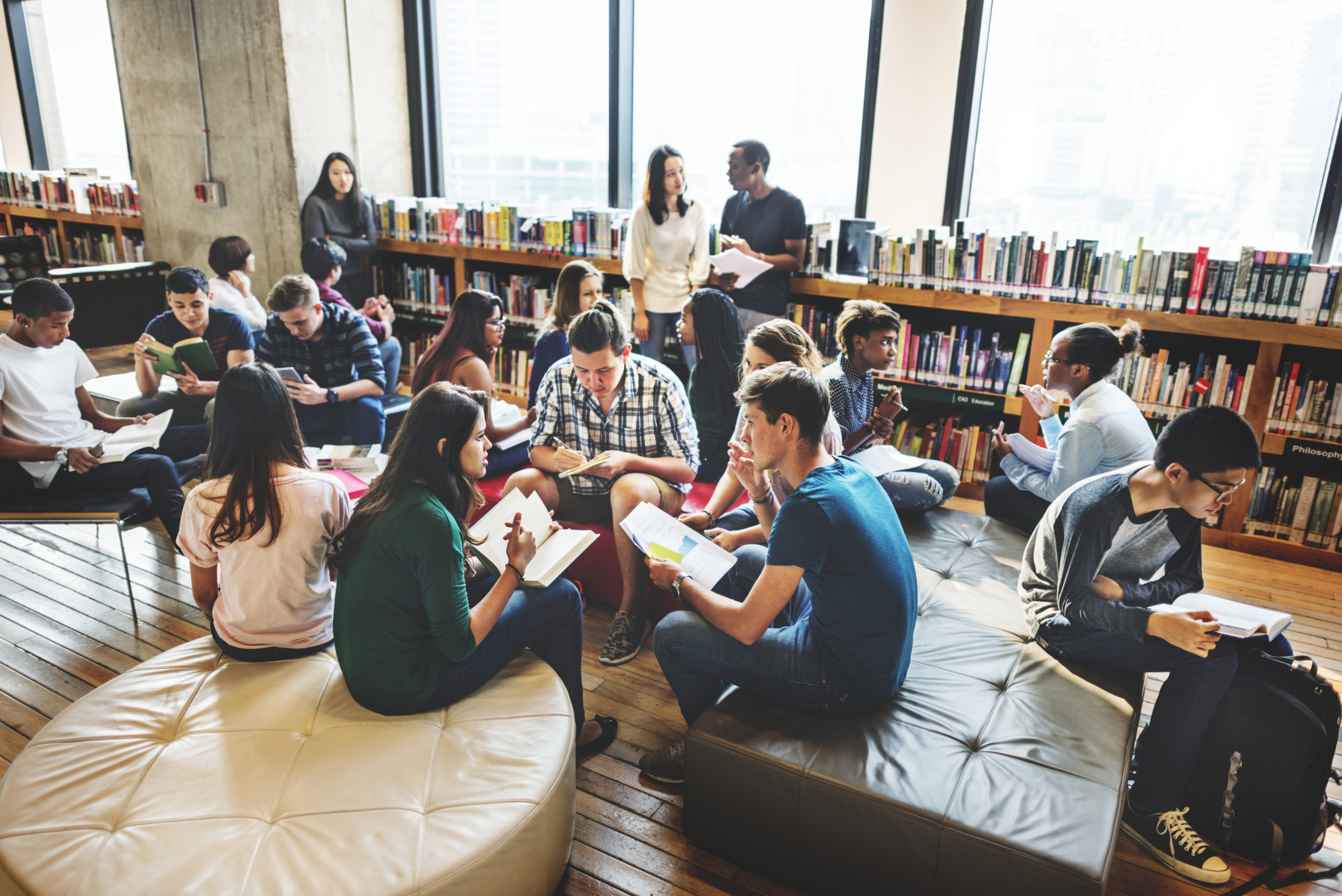 CASPER, Wyo. — Parents, students and former students raised a variety of perspectives regarding the banning of books during the Natrona County School District Board of Trustees’ Monday, January 10 meeting.

The comments came after some parents raised concerns during the school board meeting in December about books they thought were inappropriate in school libraries. During the December meeting, some parents pointed to passages or imagery in the following books:

While most who spoke during Monday night’s school board meeting either argued for or against banning books, parent Catherine Morris expressed a mixed view. Morris said that she had read the books mentioned during the the December school board meeting.

“With a single exception, I believe that these books should stay on the shelves and be available to students,” Morris said.

Morris said that she did think that “Gender Queer” might be a book that should not be found in school libraries, noting that it is an illustrated graphic novel and that she found imagery found in the book to be “very pornographic.”

While Morris said that she thought that while that book should possibly be removed from school libraries, if removed it should be replaced by another book “that appeals to the same focus group.”

“This is my favorite quote from the book ‘Gender Queer,'” Schoen said. “When I read those words my senior year of high school, it was the first time I felt my feelings toward my gender were represented in school.”

“If we ban this book, we are showing every transgender and nonbinary student that they do not belong in our district. We tell them that their stories must be removed in order to protect other students from knowledge of their very existence. … The truth is when we remove novels that reflect students’ experiences from circulation, we send a very clear message that those students’ stories, experiences, thoughts and dreams also do not belong in our education system.”

During the meeting, multiple people questioned where and how the line could be drawn should the district begin to ban books in response to objections from a group of concerned parents. Tom Morton asked whether a book like the Bible would end up being banned since it contains stories about things like seduction, adultery, rape and torture that some might deem “objectionable,” a concept he said is “highly subjective.”

Others pointed to passages in the Bible as offering support for their expressions of of concern about the books.

“We might make you uncomfortable with our words, but we are far from the righteous anger of God,” parent Sarah Bieber said. “Be grateful in that.”

Brondos said that she thinks it is appropriate that it be left up to parents as to what their own children read. She said that parents should not be given the ability to restrict what other people’s children read, which would be the case were the district to ban books at the demand of concerned parents.

“As a traditionally published author of young adult books, I know other authors who are having their books challenged in school districts across this country based on a single line or a paragraph that is presented as conclusive evidence that the book is obscene and not worth a student’s time,” Brondos added. “Using excerpts as a pretext, these attacks more often than not undermine the race, ethnicity, culture, religion or sexual orientation presented in the books.”

“I read two of the books mentioned last month. As whole texts, they tackle really difficult and mature topics. Unfortunately, some of these topics are topics that our kids have to deal with on a daily basis at school. While the subject matter is mature and difficult, the two books I read give the students a path through difficult times as well as give them the means and mechanism of learning empathy and understanding.”

Brondos said she thinks that some books do not belong on the shelves of school libraries but that decisions about this should not be put in the hands of a small group of parents.

One Kelly Walsh High School student who argued against the banning of the books noted that banning books from schools doesn’t change the reality kids may face after the bell rings or after graduation: “The world is not censored or protected.”

After public comment and regular business scheduled for Monday’s meeting, some trustees offered comment regarding the matter of book banning. Oil City will report on trustee perspectives in a separate article. Trustee comments as well as more comments from parents and students talking about whether the books should be censored are available in the video stream of Monday night’s NCSD Board of Trustees’ meeting: