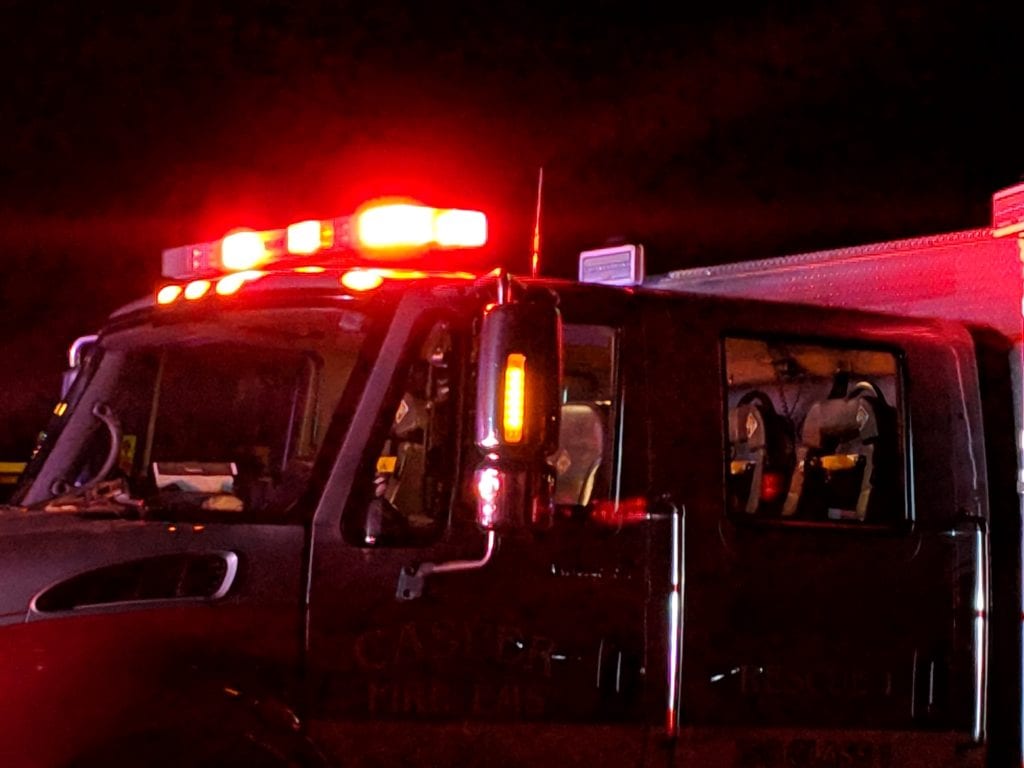 Andersen said crews arrived to a 30-by-30-foot area burning and were able to extinguish it quickly. The threat to nearby structures was significantly mitigated by the “relatively calm winds” Sunday night, Andersen said.

Andersen said the cause of the fire was attributed to fireworks that had been set off in the area, and reiterated that fireworks are illegal in Natrona County all year.

The incident highlighted the fact that “there is really no such thing anymore as a ‘wildland fire season,'” Andersen said. The fires that destroyed over 1,000 homes in high winds last month in Boulder, Colorado are another example of why people should be mindful with combustible materials, even in winter.

After the snow melts, warmer temperatures and steady winds can dry out grass and vegetation in as little as 12 hours, Andersen said.