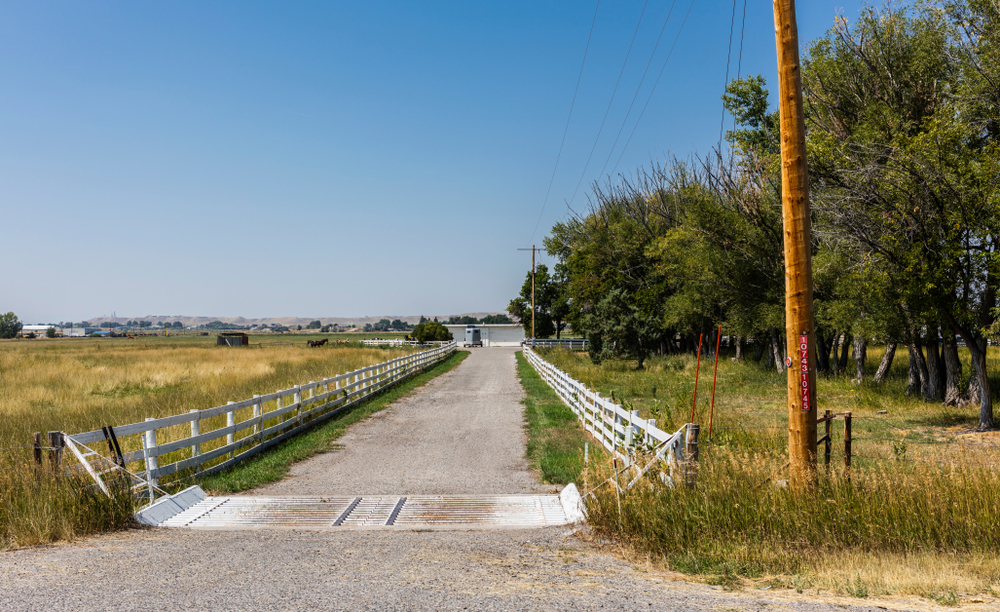 On U.S. Highway 26, near Riverton, coming from Shoshoni. (Shutterstock)

The agency said Wyoming is the only state so far to have allocated the federal emergency rental assistance funding to a tribe.

The U.S. Department of Treasury provided funding directly to states, territories, local governments and, in the case of ERA1, Indian tribes.

Recent Treasury guidelines have allowed programs to reallocate ERA1 funding to authorized entities, which are the State of Wyoming, Eastern Shoshone and Northern Arapaho in Wyoming.

“Thanks to the leadership of the Governor’s Office, we have been able to reallocate funding to the Northern Arapaho Tribe to help households in their community,” Department of Family Services Director Korin Schmidt said. “Kudos must also be given to the Northern Arapaho Tribe, which funded non-tribal member households facing eviction before Wyoming’s state program launched last year.”